Do you believe in curses?

Cursed Films II will hit Shudder in a couple of weeks, and this weekend a new trailer for the season dropped that highlights the five films under the microscope this time around. Check out the clip–courtesy of comicbook.com–on this page. 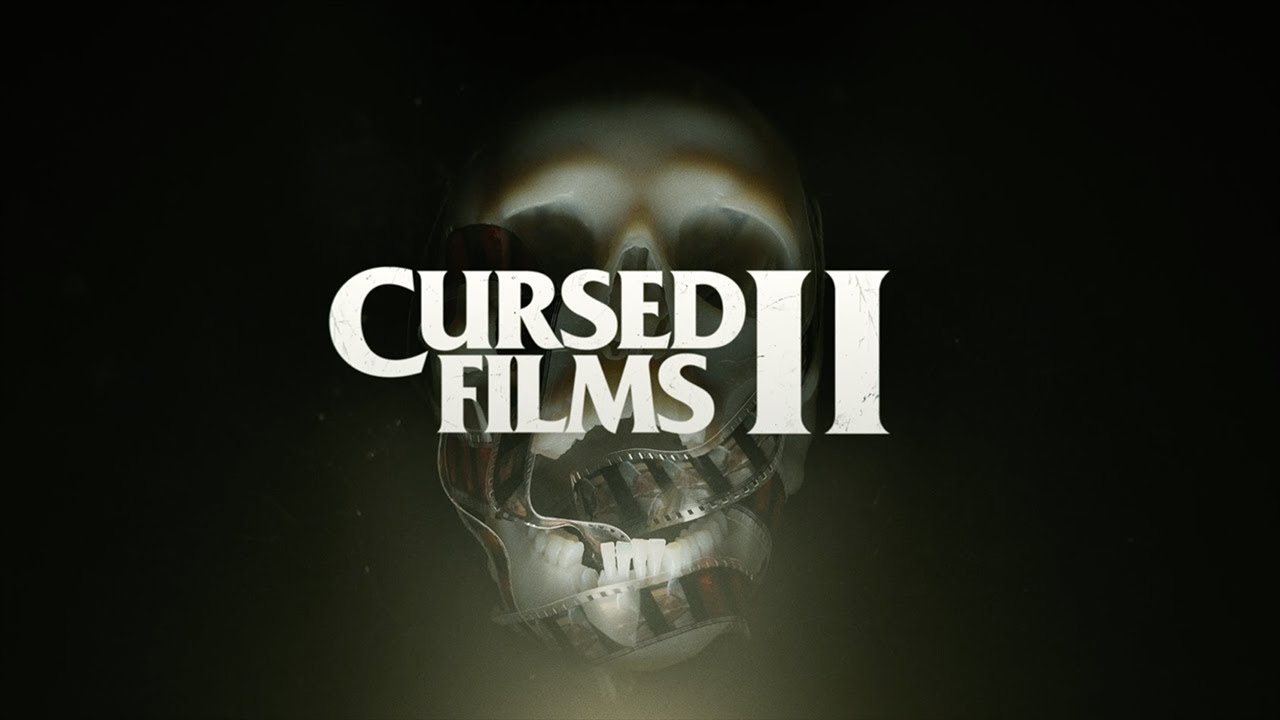 Cursed Films–from writer/director Jay Cheel–is a five-part documentary series that explores the myths and legends behind some of Hollywood’s “cursed” horror film productions. The strange events that haunted these movies are examined through interviews with experts, the cast and crew of the films and eyewitnesses.

The second season–which kicks off on Shudder April 7–will take a close look at the strange happenings surrounding Rosemary’s Baby, Cannibal Holocaust, The Wizard of Oz, The Serpent and the Rainbow and Stalker.

Cheel said that Season 2 took the crews outside North America, “so we did some traveling and they’ll be more of an international perspective. I’m hoping it’s a good collection and people will see a couple in there that they love and are excited about.”

The show’s first season examined the “curses” that some believe affected The Omen, Poltergeist, The Exorcist, The Crow and Twilight Zone: The Movie.