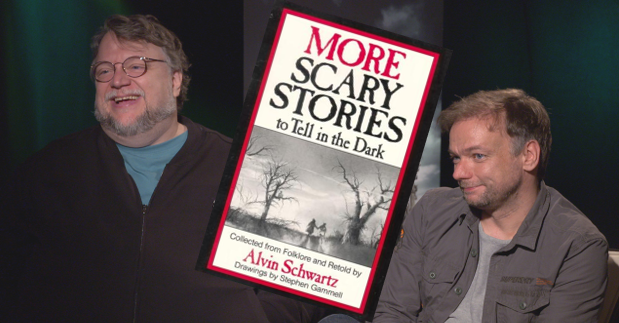 Based on the success of last year’s Scary Stories to Tell in the Dark, André Øvredal has agreed to return to direct a sequel. Deadline is also reporting that while eOne is returning to co-finance the feature, new distribution is in line with Paramount Pictures (instead of the CBS/Lionsgate team from last years).

While no information about the story (or “stories”) has been released, it will be written by the original team of Dan Hageman and Kevin Hageman and will be based on a story by the almighty Guillermo del Toro.

Stay tuned to HNN as we will keep you updated on all news related to the sequel of Scary Stories to Tell in the Dark and in the meantime, feel free to take a step back in time and revisit our coverage from last years press event for the first film with André Øvredal and Guillermo del Toro in attendance: click here.