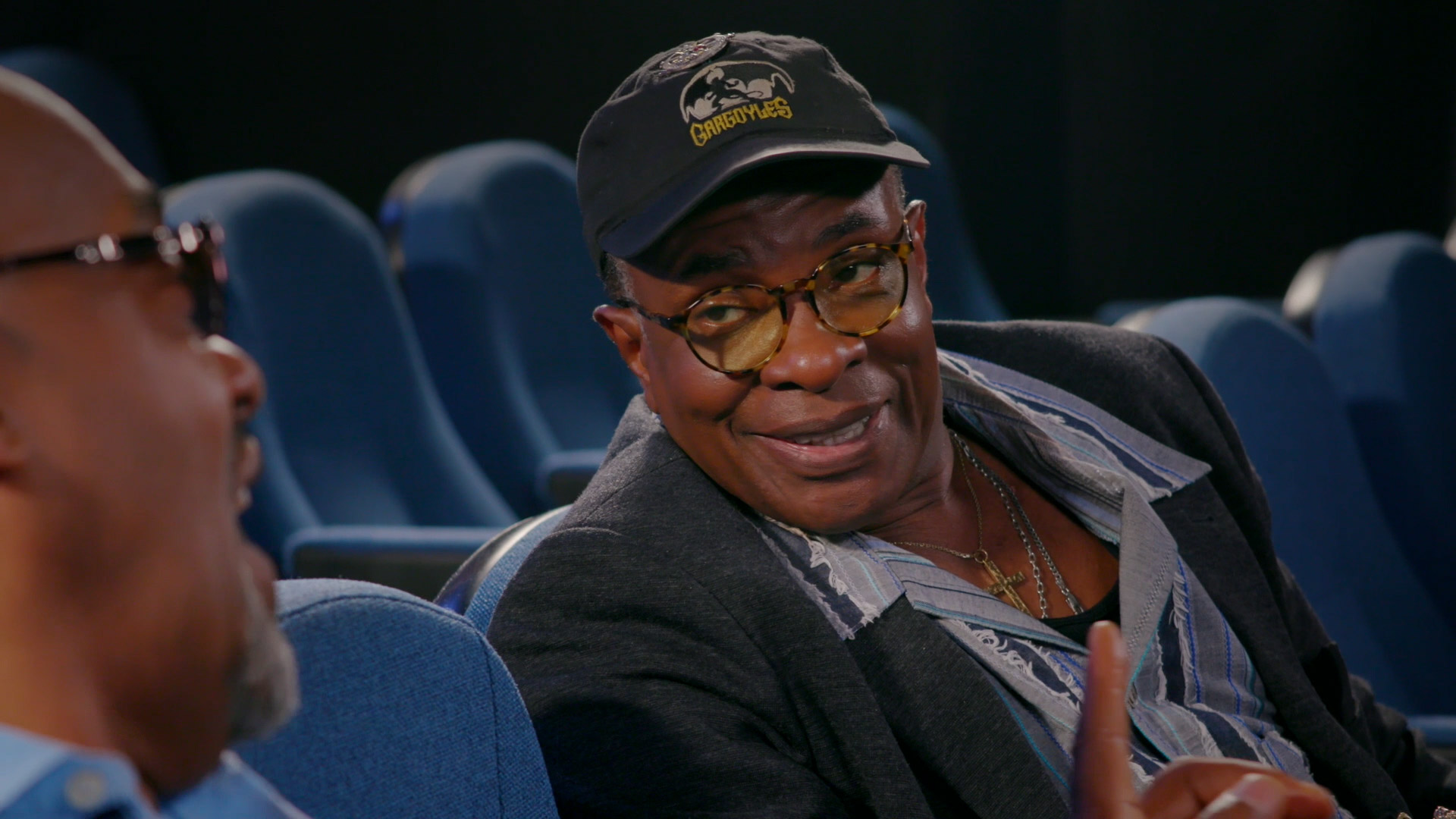 Whenever a film becomes a surprise hit (and leaves an impression on Hollywood executives that are seeking to mine similar material for profit), there are sometimes some unexpected, positive side effects.  In the case of Jordan Peele’s Get Out, which captured the attention of both ticket buyers and studio heads, the shock waves of success helped to unearth and bring attention to some forgotten gems and underappreciated actors and filmmakers that helped pave the way for Peele’s triumph.

Shudder’s new documentary Horror Noire: A History of Black Horror (based on Professor Robin Means Coleman’s Horror Noire: Blacks in American Horror Films from the 1980s to the Present) follows up on Get Out in just this fashion by starting a conversation that highlights the influence of Black actors, writers, and directors on the genre, as well as the changing perspectives about race, both on screen and off.

The documentary, directed by Xavier Burgin and written by Coleman (along with Ashlee Blackwell and Danielle Burrows), features discussions and conversations with the aforementioned Peele and Coleman, writer and scholar Tananarive Due, actors Tony Todd (Candyman), Rachel True (The Craft), Ken Foree (Dawn of the Dead), and Keith David (The Thing, They Live), and directors such as William Crane (Blacula), Ernest Dickerson (Tales from the Crypt: Demon Knight, Bones), and Rusty Cundieff (Tales from the Hood), among many others.

The film begins by examining the images associated with African-Americans from as early as 1915’s ode to the KKK, The Birth of a Nation.  While Birth of a Nation is not technically a horror film, it certainly scared many rural White viewers with a demonized look at the Black menace and Black people (portrayed prominently by a Caucasian actor in “black face”) lurking around every corner.  As Coleman states in this early stage of the documentary, “Black history is Black horror”, and this example could not be a clearer representation of this sad fact.  The historical context continues throughout the feature, and this approach works very well in showing both the progression and changing opinions of viewers, creators, and producers. 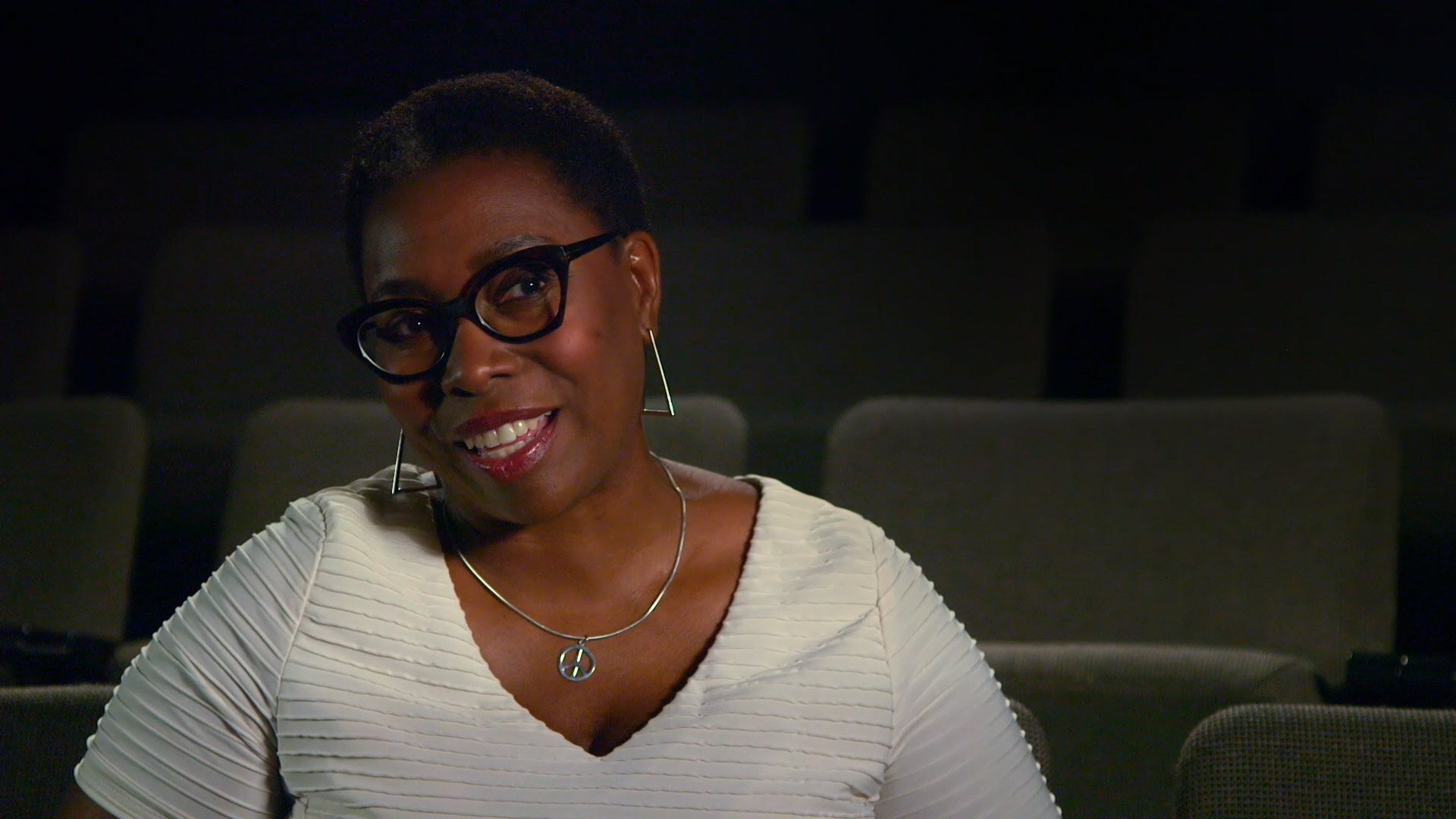 The documentary is at its best when it highlights rarely discussed films such as Spencer Williams’ Son of Ingagi (a film made in 1940 that featured an all Black cast and one of the first depictions of Black Americans in realistic settings), 1974’s Exorcist-inspired Abby (which explored the supernatural, but more importantly, female empowerment and sexuality), and Ganja and Hess (a contemplative horror film written and directed by Bill Gunn, which was renamed Blood Couple for the less savvy VHS shelf).  Films like Horror Noire hopefully serve as spring boards into examining films like these to an even greater extent (and in the best case scenario, resulting in new commercial releases of older or non-existent versions of films.  I am still hoping for collector’s edition blu-rays of William Marshall’s Blacula double feature and Bernie Cassie’s Dr. Black, Mr. Hyde). Hopefully, Horror Noire will also receive a deluxe blu-ray release, complete with more of the hilarious and informative outtakes from those interviewed for the film.

The other stand-out aspect of Horror Noire is the way that creators, writers, actors, and critics all get a chance to weigh in on some of the “cult classics” as well as more prominent films such as Get Out and Candyman (and they don’t necessarily agree on the subjects either, which helps to keep the conversation going).  Some of the interviewees appear on the screen by themselves, while others directly bounce ideas off of each other such as the pairings between Ken Foree and Keith David and Rusty Cundieff and Ernest Dickerson.  Getting reactions and impressions about the first time they viewed George Romero’s Night of the Living Dead as well as the work that they would latter appear in, showed the influence of the earlier films on the generation that would carry on the legacy of Romero and his leading man, Duane Jones.

Horror Noire, like most genre documentaries, tends to cover a wide spectrum of films and important figures, but inevitably, some are glossed over or rushed past.  When the discussion turns to the common trope of “the Black character dying first”, Cundieff and Dickerson remind viewers that Yaphet Kotto’s Parker is the last male character to die before Ripley survives the destruction of the Nostromo and the Xenomorph’s bloody rampage.  In a similar fashion, David proudly recounts that his character from John Carpenter’s The Thing (Childs) survives at the end of the film and makes it until the very end of Carpenter’s They Live.  The importance of these characters in a time of under representation on movie screens is a missed opportunity, that required more than a second or two of screen time (especially when one considers how high Alien and The Thing rank in the history of the genre). 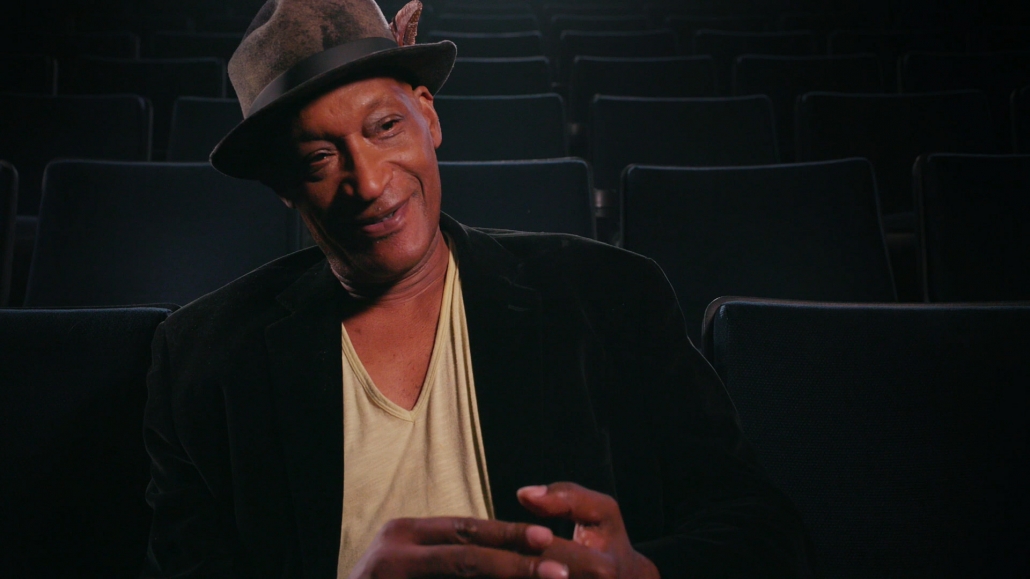 The documentary also challenges some of the accepted views of Black characters such as Scatman Crother’s Dick Hallorann from The Shining and Tony Todd’s Candyman.  As Coleman states, “It pains me to say…” that Hallorann encompasses many traits of the “Magical Negro” trope (although he never saves Danny Torrance or provides much guidance to him other than imploring Danny to stay away from room 237 before being slain by Jack Torrance/The Hotel) or the varying opinions about Candyman’s resurrection of the even more harmful motif of the Black man stalking a blonde-haired White woman in the film (an assertion that garners a number of different opinions in the documentary).  Regardless of where you fall on either side of each debate, each topic is considered through an academic and informed lens, calling for more examination and evidence by proponents of either side.

As the documentary wraps up, it leaves viewers with a sense that the horror story, despite all of its detractors, is an inclusive one.  Just as male viewers in the 1970s and 1980s saw themselves as the final girls of slasher films, all audiences pictured themselves in the shoes of Get Out’s Chris and cheered when he surmounted all of his treacherous obstacles.  Hopefully, the films featured in Horror Noire will continue to inspire audiences and future story tellers, as we continue to focus on the fears that both entertain and unite us all.

Horror Noire is currently playing on Shudder and Robin Means Coleman’s book is available at finer bookstores everywhere.  If you’d also like to hear more from Coleman, be sure to check out our interview with the author right here.