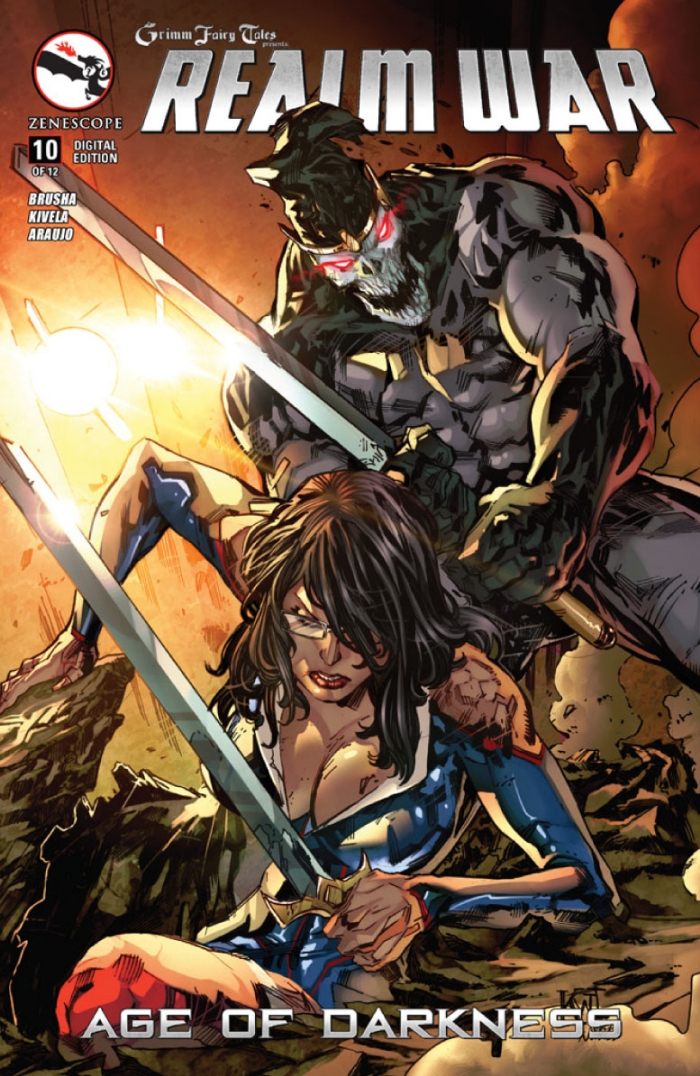 The Realm War wages on!

Just as Sela and the Realm Knights begin to think they have a chance at stopping the Dark Queen, she unleashes her final, deadliest weapon with devastating results. The remaining human population is given a choice: become her willing slaves, or face extinction. With humanity doomed to an Age of Darkness, Sela is faced with a choice to either bend her knee to the Dark Queen or go out with a fight.