A24 dropped a trailer today which helps catch up viewers on the legend of The Green Knight. The trailer, which can be seen below, comes in at over three minutes and features narration by Ralph Ineson.

The official synopsis, according to A24, is as follows: An epic fantasy adventure based on the timeless Arthurian legend, The Green Knight tells the story of Sir Gawain (Dev Patel), King Arthur’s reckless and headstrong nephew, who embarks on a daring quest to confront the eponymous Green Knight, a gigantic emerald-skinned stranger and tester of men. Gawain contends with ghosts, giants, thieves, and schemers in what becomes a deeper journey to define his character and prove his worth in the eyes of his family and kingdom by facing the ultimate challenger.

The film is set to be released in theatres on July 30th. Have a look at the trailer below and keep it locked to Horror News Network for more on The Green Knight. 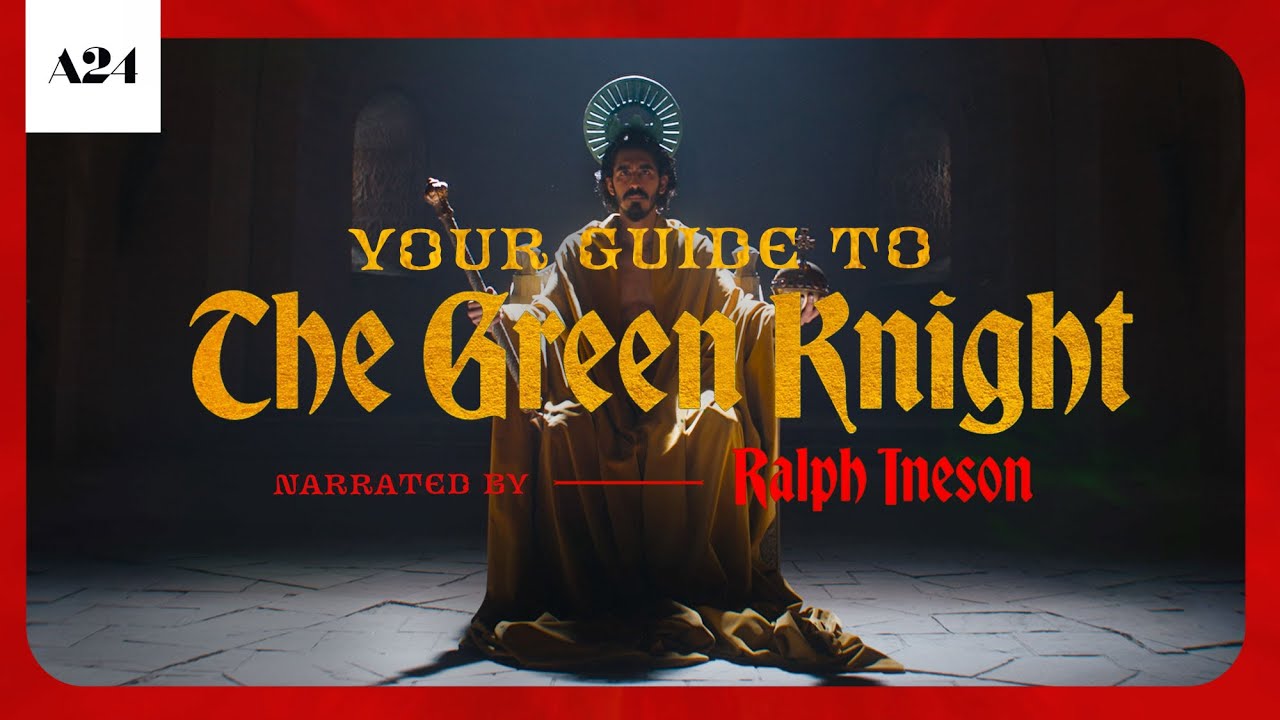