The zombie apocalypse travels South of the Border next week, compliments of an original Netflix horror film set in Rio de Janeiro.

The initial season of the show–based on the British series Dead Set–will run for 10 episodes. The official storyline explains that “as zombies attack Rio de Janeiro, reality TV show contestants hunker down in a TV studio, where they must deal with more than flesh-eating hordes.”

These hapless victims of yet another zombie epidemic are “participants and producers of a reality show called Olimpo—The House of the Gods–in its elimination night. The studio becomes a shelter (when) chaos and hopelessness begin to rule.” (check out the official trailer below).

The show is directed by Claudio Torres and Rodrigo Monte, and is based on a script by Torres, best known for The Invisible Woman (2009) and The Man From The Future (2011). 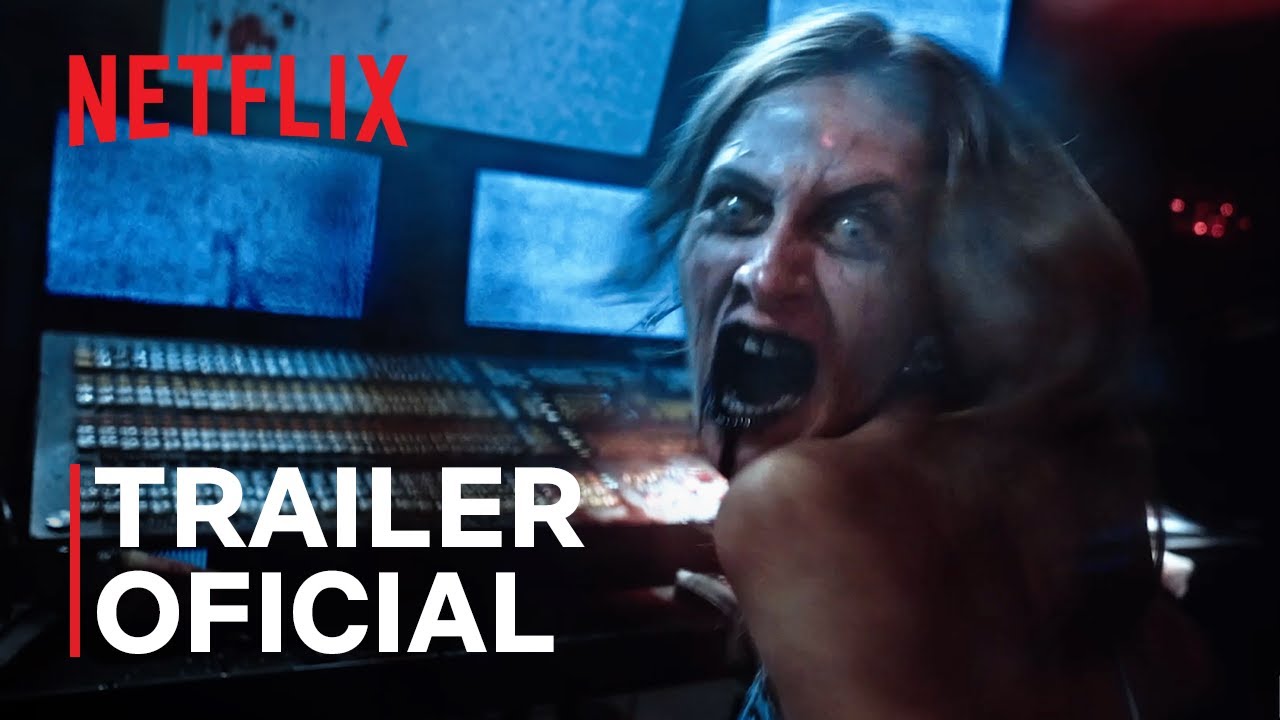