EXOR Studios is proud to announce that Zombie Driver Ultimate Edition is now available on the Xbox One for $14.99 – published through the ID@XBOX program.

Zombie Driver Ultimate Edition is the most polished and feature rich version of Zombie Driver that has ever been released. The Xbox One is a very powerful console so when we started working on the improvements for the Ultimate Edition our first thought was – more zombies!!! We’ve more than doubled the number of zombies roaming the streets. To even the odds of survival we’ve also placed a lot more weapons around the city which results in much more dynamic gameplay.

We’ve overhauled scene lighting, added soft ambient occlusion shadows (HBAO) and added a few extra touches like depth fog, environment reflections, new animated objects, increased texture resolution, improved particle animation or physically simulated particles. We also made one more pass on all of the missions to improve their atmosphere and add one more layer of polish. The game is running in native 1080p resolution (without upscaling, interpolation or anything like that) at 60 FPS, as opposed to 720p rendering at 30 FPS on the Xbox 360.

There is also an additional layer of small gameplay improvements like bloody skidmarks after driving through a blood splat or dust particles after every skid. By popular demand we’ve introduced a new “Retro” camera setting which presents gameplay from an entirely top-down perspective with no camera rotation. It’s really helpful when you want to create a modern art painting with bloody skidmarks.

We’re taking advantage of the cool new Xbox One platform features like Game DVR Greatest Moments. The game will automatically record clips of some of the most epic gameplay events like killing three Blood Race opponents with a single railgun shot or winning a race after being killed. We are also planning to regularly add Challenges and new Achievements to boost your Gamer Score after the initial release.

Zombie Driver Ultimate Edition includes all of the downloadable content that was ever created for the game, plus a new pack of car skins that hasn’t been released on any other platform yet. We didn’t want to just throw the extra DLC into the package so we’ve modified the Blood Race campaign to include the additional cars as rewards for winning the tournaments. The game now features 31 story missions, 36 Blood Race events, 9 Slaughter arenas and 15 drivable vehicles. 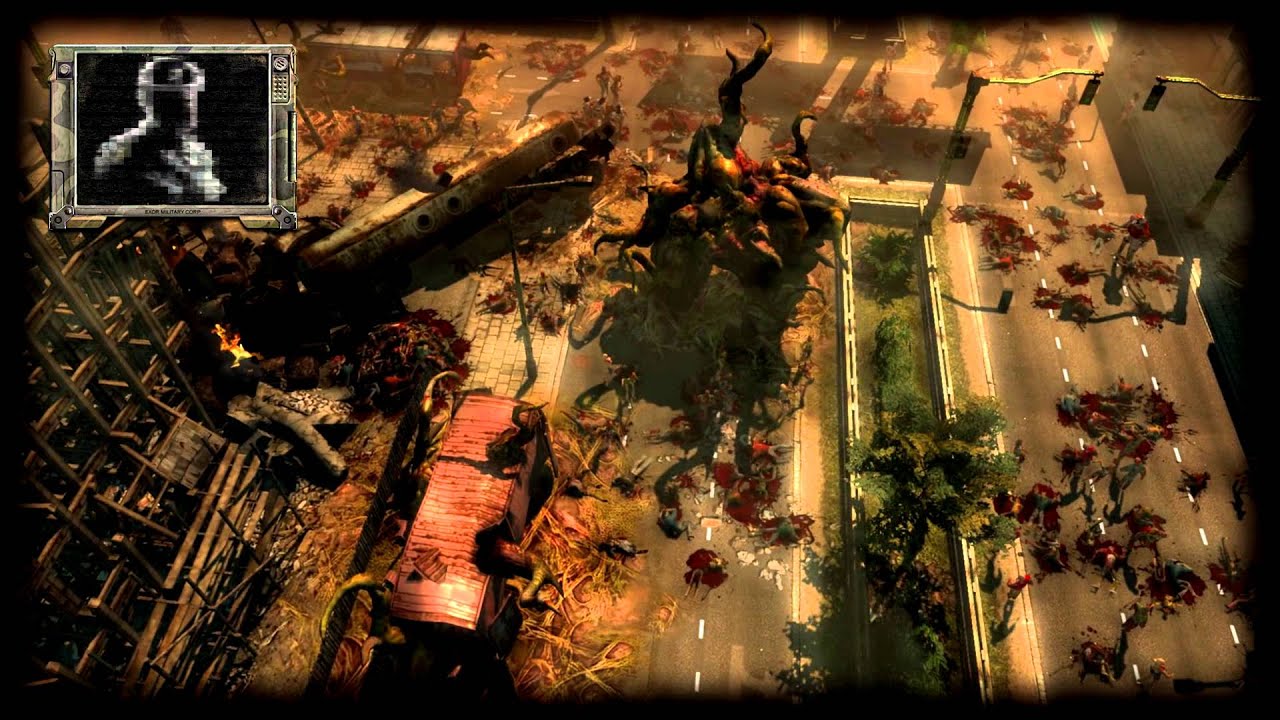