Rebellion are calling all new recruits and seasoned vets to team up, reload and move out as Zombie Army Trilogy launches today.

Available now for Xbox One, PlayStation 4 and PC, Zombie Army Trilogy marks the apocalyptic conclusion of the cult shooter series, swelling the re-animated ranks with two eye-popping remasters and summoning an all-new brand of horror in a blood-curdling third chapter. Joining the collection is a brand new Horde mode, new enemies, a new cast of player characters and of course, a demonic zombie Führer.

Priced on consoles at $49.99, Zombie Army Trilogy is now available at a special launch discount of 20% for both Xbox Live Gold subscribers (offer ends March 12th) and PlayStation Plus members (ends March 10th in North America, March 12th in other regions).

PC players don’t lose out on the savings either, being able to get four copies for the price of three with an exclusive Steam 4-pack, or up to 60% off if they own any of the first two Nazi Zombie Army games via Steam (offer ends April 3rd, normal price $44.99)

Console editions of Zombie Army Trilogy are also available at retail in all regions outside North America. A physical launch is planned for North America in the near future. 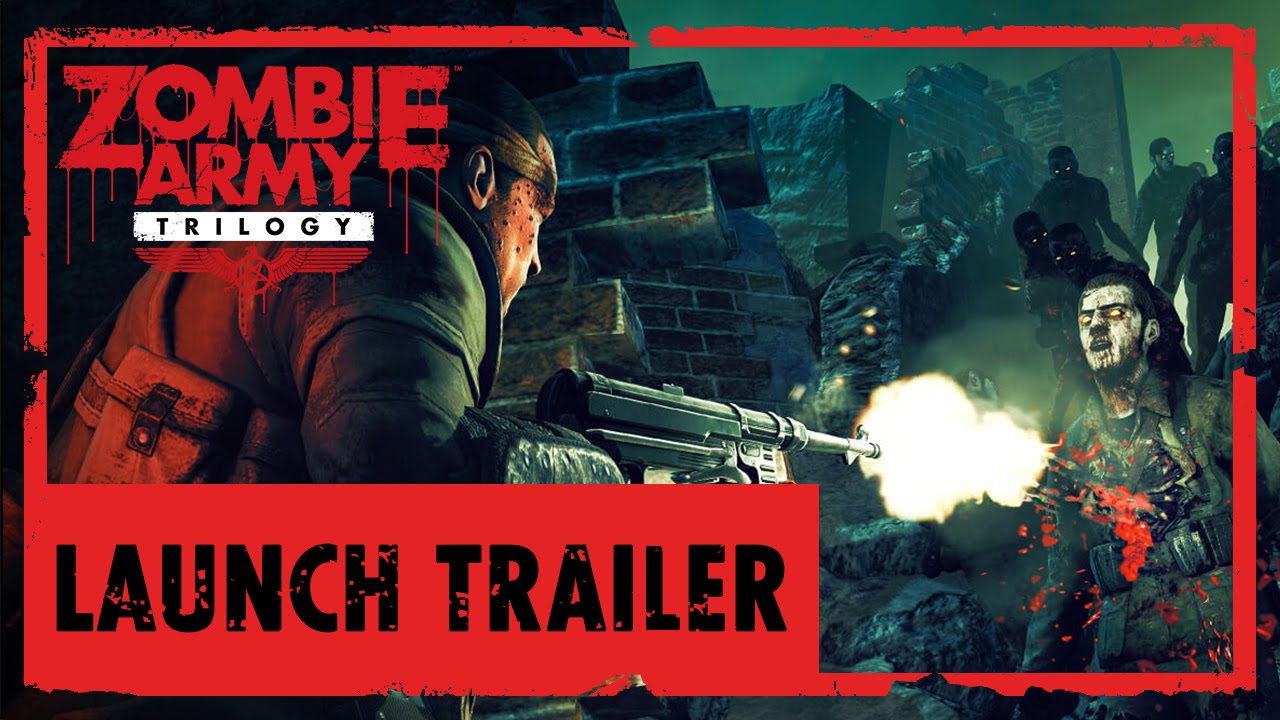