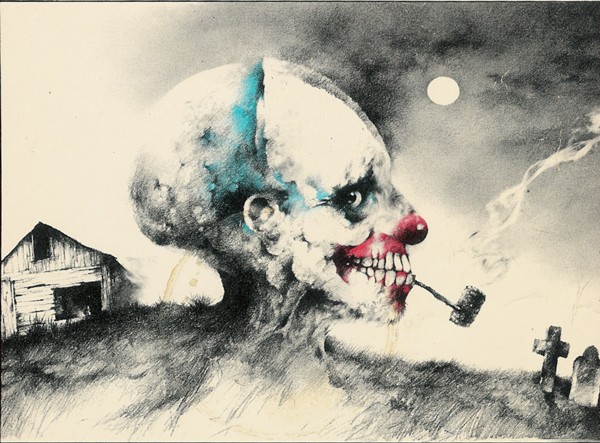 Deadline has confirmed that Zoe Colletti has landed the lead role of Stella Michaels in the highly anticipated film, Scary Stories to Tell in the Dark.

Guillermo del Toro helped adapt the screenplay and is set to produce the film. Andre Overdal (Trollhunter, The Autopsy of Jane Doe) is set to direct the film which follows a group of young teens who must solve the mystery surrounding sudden and macabre deaths in their small town.

Scary Stories is a series of three books, the first of which Scary Stories to Tell in the Dark debuted in 1981 from writer, Alvin Schwartz and artist, Stephen Gammell. The book focused on urban legends and folklore but what terrified people the most was the nightmarish illustrations by Gammell. The book simply became a nightmare for librarians as it has been noted that many parents would complain to the school in hopes of getting the book removed. Scary Stories quickly drew the ire of the American Library Association for its violence and terrifying imagery.

More Scary Stories to Tell in the Dark was released in 1984 and finally in 1991 Scary Stories 3: More Tales to Chill Your Bones was issued.

Keep it tuned to Horror News Network as we will bring you the latest information on Scary Stories to Tell in the Dark.