Zack Snyder Unveils New Images For ‘Army Of The Dead’

Horror fans can’t wait to see Zack Snyder’s newest take on a zombie apocalypse–Army of the Dead–set to air on Netflix later this year.

After all, this is the filmmaker who helmed the well-received 2004 remake of George A. Romero’s 1978 classic Dawn of the Dead and who will debut his version of 2017’s Justice League on HBO Max. And, while no premiere date for Army of the Dead is known at this time, two photos from the film have been released, as reported by Entertainment Weekly. And both images are on this very page.

The film tells the story of a plague released from Nevada’s secret Area 51 military base. The government manages to contain the outbreak by building a wall around a zombie-infested Sin City, but there’s still a ton of cash in the endangered casinos. Guess who they get to retrieve it?

Bautista needed some convincing to accept the lead role in the movie. “I had this chip on my shoulder and was looking for (dramatic roles),” he said. “Then I read the script and it was a lot deeper than I thought. And also, I wanted to work with Zack.”

Snyder didn’t want to reveal too much of the film’s storyline, but he did say the zombies will be “the normal shamblers,” but will also be “another level of zombie.” Oh, and the filmmaker added that the movie will be “a ton of fun. We’re running around killing zombies on crap tables.” The imagery works for us.

Keep reading Horror News Network for more details on, and the debut date for, Army of the Dead on Netflix. 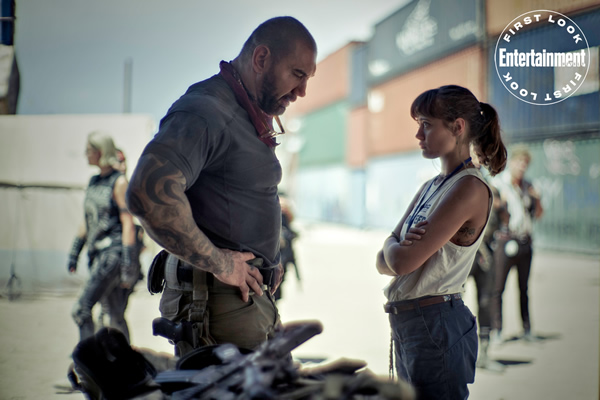 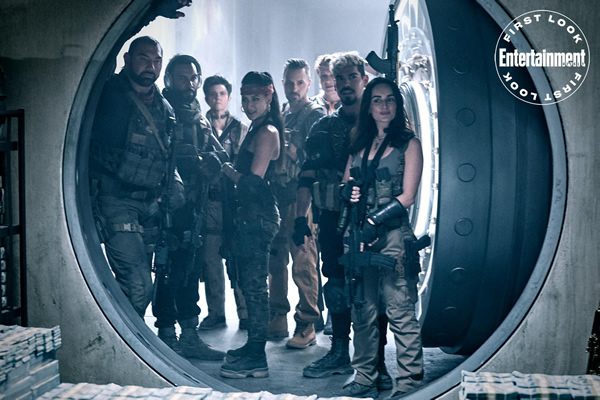 Zack Snyder Moving Forward With ‘Army Of The Dead 2’