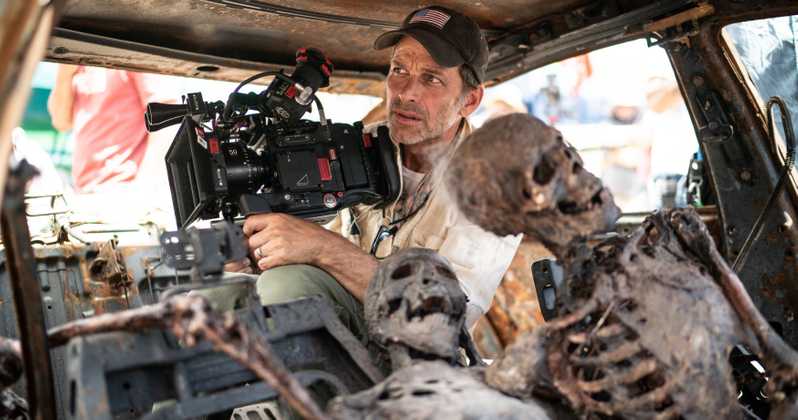 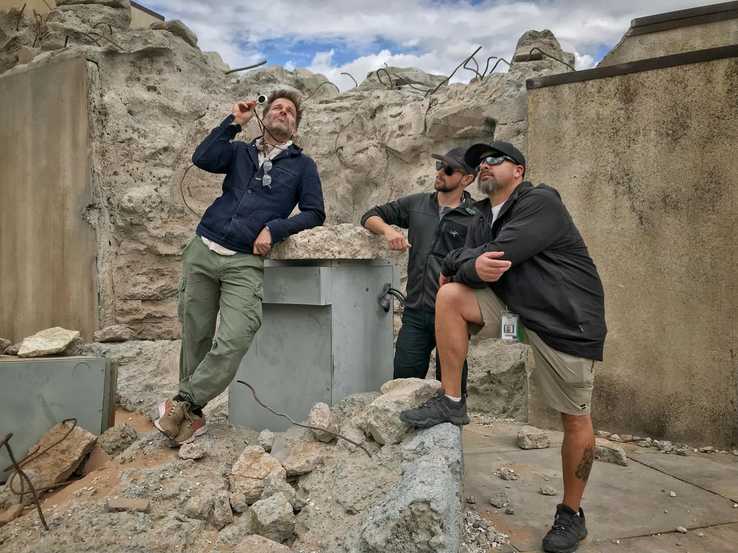 AotD follows a group of mercenaries who plot a heist on a Las Vegas casino during an outbreak of the undead.

Set to be a Netflix Exclusive film, Snyder’s latest film will now begin the phase of editing and post-production effects, with completion and release in 2020.

In recent years, Snyder’s focus has been mainly comic book films, beginning with 300 in 2007 and continuing with Watchmen in 2009, Batman v. Superman: Dawn of Justice in 2016 followed by Justice League in 2017, which he needed to take leave from his directing duties during production due to a family tragedy with re-shoots and post-production completed by Avenger‘s director, Joss Whedon.

Although not identified as a direct sequel, this is Snyder’s second Dead film, following his remake of Dawn of the Dead in 2004. A proper sequel to that film had been in development hell for many years which eventually became AotD and doesn’t share the same continuity.

With the continued success of AMC’s The Walking Dead, films and TV series about zombies have been on a resurgence in recent times, and as such AotD looks to help continue this pop-culture phenomena.

Check back soon for more on Army of the Dead!