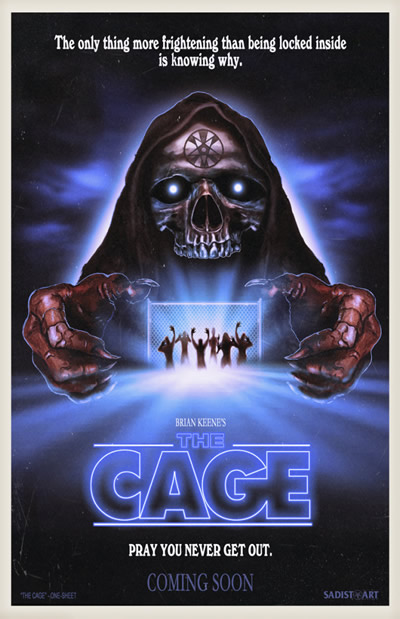 The movie is described as:
For the employees of Big Bill’s Home Electronics, it’s just the end of another long workday-until a gunman bursts into the store and begins shooting. Now, with some of their co-workers dead, the hostages are disappearing one-by-one, and if they want to survive the night, they’ll have to escape… THE CAGE.

Shooting is set to start February 2014.