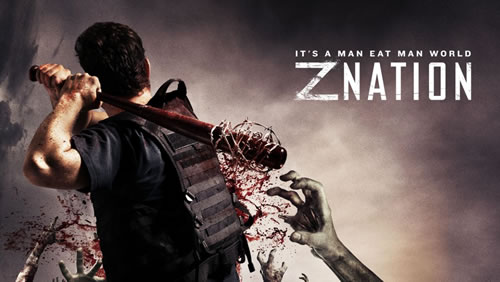 SyFy announced that Z Nation will return for a second season.

The series, which just aired episode six on Friday night, employs some 200 people during filming, which is on location in and around Spokane.

So far this season, “Z Nation” has been SyFy’s third highest-rated scripted show, behind “Dominion” and “Defiance,” with an average of 1.4 million viewers.