‘You Should Have Left’ From Blumhouse Can Be Seen On-Demand

A new psychological thriller from Blumhouse Productions–the people who shocked you with The Invisible Man–will be available on-demand June 19.

You Should Have Left–which carries the frightening tagline: “The House Finds You”–is written and directed by David Koepp and is adapted from the novel by Daniel Kehlmann, according to the official press release.

The movie (check out the trailer below) stars Kevin Bacon and Amanda Seyfried as a couple looking forward to a peaceful vacation in the remote Welsh countryside. But who discover that “secrets demand a reckoning…and travel with you,” as teased by the film’s synopsis.

The movie follows Theo Conroy (Bacon), a father who “fights desperately to save his family from a beautiful home that refuses to let them leave.” Conroy’s problems with his younger wife Susanna (Seyfried) stem from “her secretiveness, his jealousy and the shadow of his past.”

When the couple and their young daughter Ella (Avery Essex) arrive at the gorgeous house, “Theo’s grasp on reality begins to unravel, and he suspects that a sinister force within the house knows more than he or Susanna have revealed, even to each other.”

The film is produced by Jason Blum (The Purge and the Halloween franchise), Bacon and Dean O’Toole. Executive producers include Jeanette Volturno, Couper Samuelson and Derek Ambrosi.

Keep reading Horror News Network for any news on future forays into horror from Blumhouse. 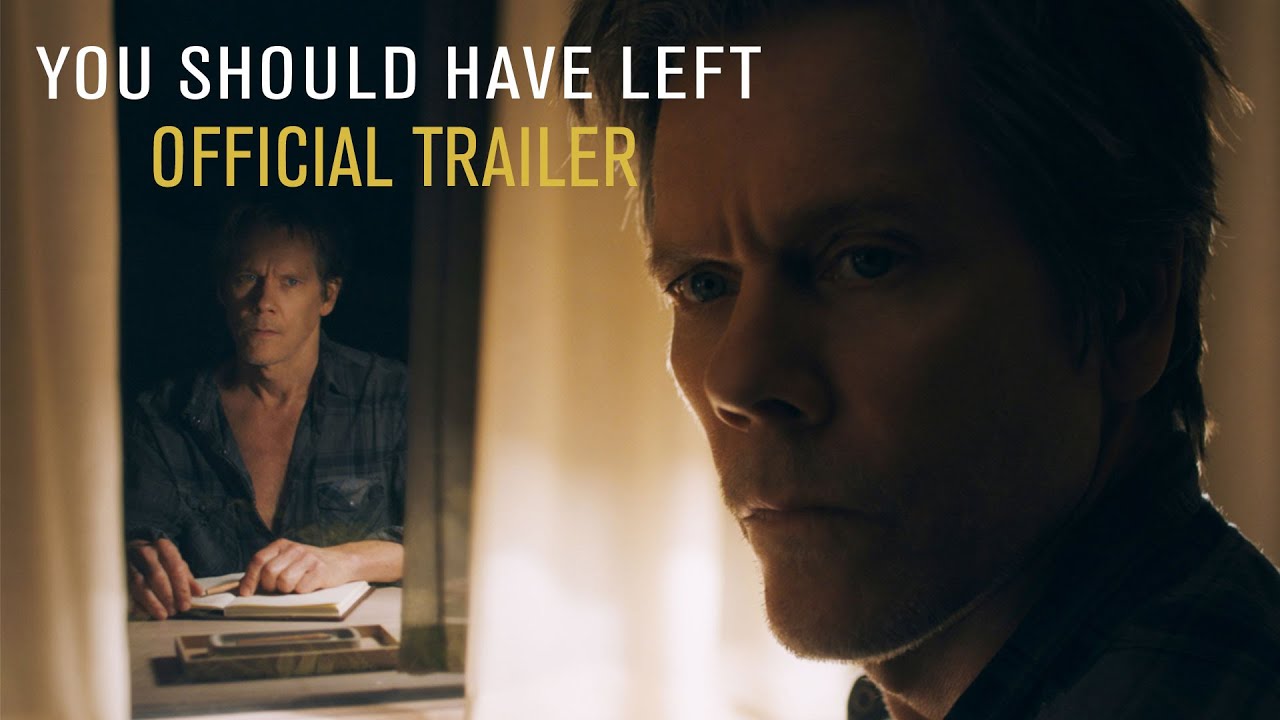