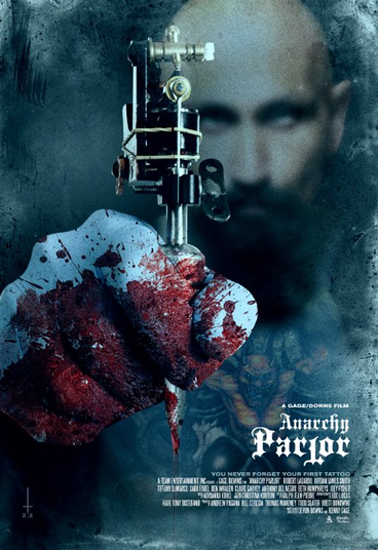 Deadline exclusively posted the trailer for ‘Anarchy Parlor’ today. The trailer warns “You’ll never forget your first tattoo.”  The horror feature is a mixture of ink and blood. Devon Downs and Kenny Gage co-write and direct the film, which stars Robert LaSardo as The Artist and Sara Fabel as his assistant.  The story centers around the duo who lure a group of American travelers into their tattoo shop and into their horrifying parlor games.  The film also stars Jordan James Smith, Tiffany DeMarco, Ben Whalen, Claire Garvey, Anthony Del Negro, Beth Humphreys and Joey Fisher.  ‘Anarchy Parlor’ debuted at last year’s Screamfest.

Gravitas Ventures, who bought the rights from A Team Entertainment, is releasing the film June 19 in theaters, and on VOD five weeks prior to the theatrical release. 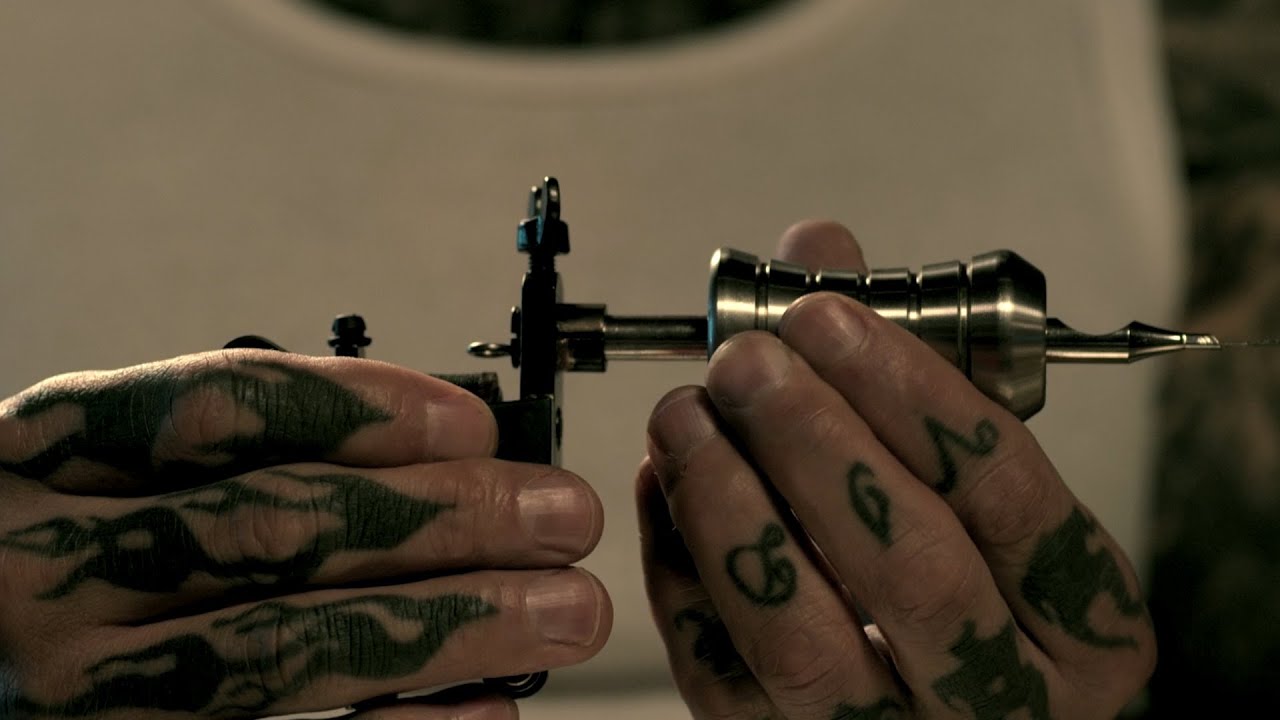