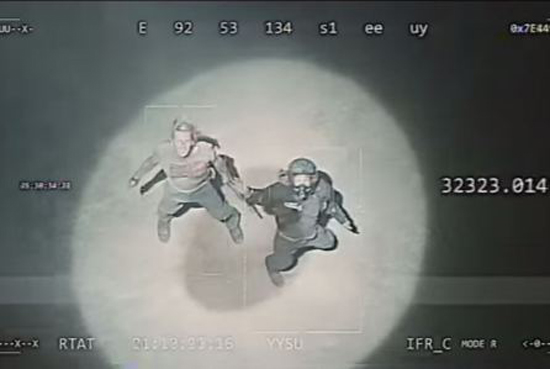 XLrator Media Picks Up Rights to ‘The Phoenix Incident’

Deadline posted exclusive news that XLrator Media has picked up the North American rights to the true-story inspired UFO thriller ‘The Phoenix Incident’.  The film is the directorial debut from Keith Arem (Call Of Duty), known for his video game directing. Th story centers around the biggest mass UFO sighting ever in the U.S., along with a military conspiracy, whisblowers and four cases of missing persons tied to it all.  The event took place in the late 90s during President Clinton’s second term. Unexplained lights over Arizona’s night sky were reported by thouands of people, including Senator John McCain.  Arem, a local of Arizona, has written and directed the film, which explores the U.S. Military’s alleged interaction with alien spacecraft the night of the reported sightings.  ‘The Phoenix Incident’ stars Troy Baker, Yuri Lowenthal, and Jamie Tisdale.  You view the Deadline exclusive clip below. 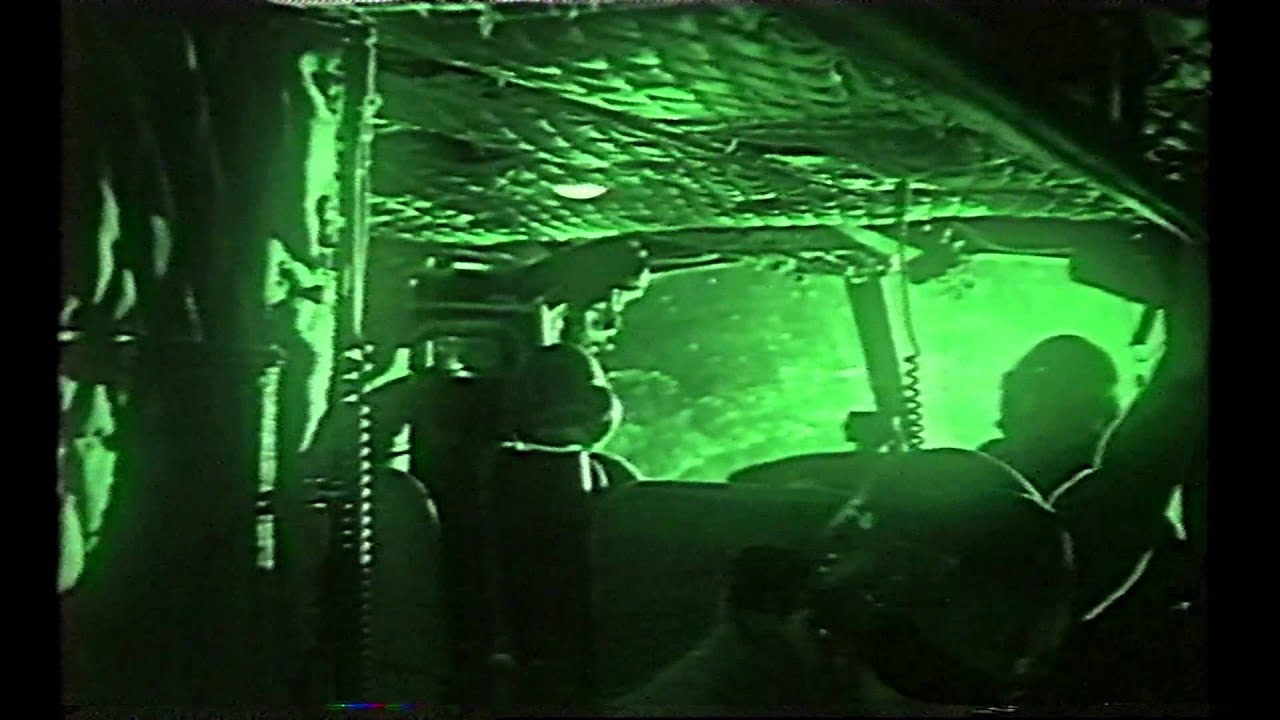