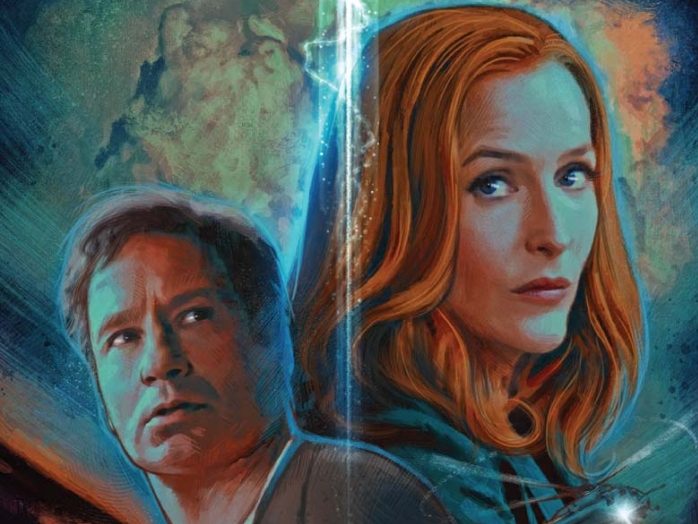 IDW Publishing has provided us a preview of the new The X-Files Annual 2016 comic.

Mulder uncovers rumors that the Jade Helm 15 exercises were a smokescreen for a shadow-government group to rendezvous with aliens. Mulder and Scully follow the trail to Mesa Verde in southern Colorado, where they meet skeptical natives and a man who believes heâ€™s an alien, on their way to finding the truth. 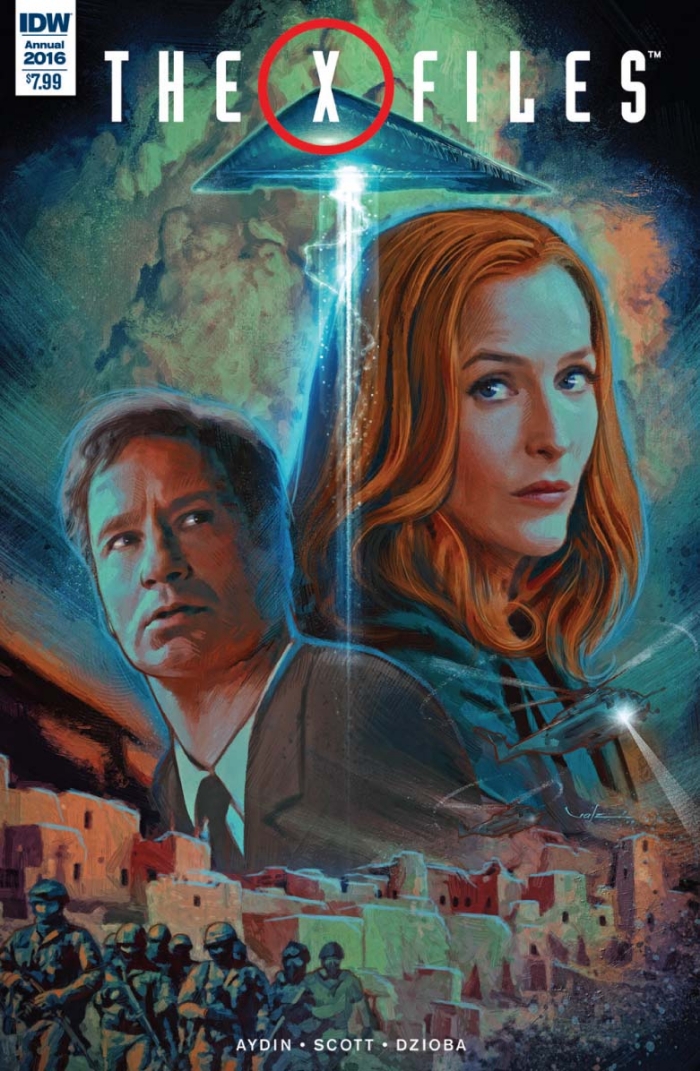 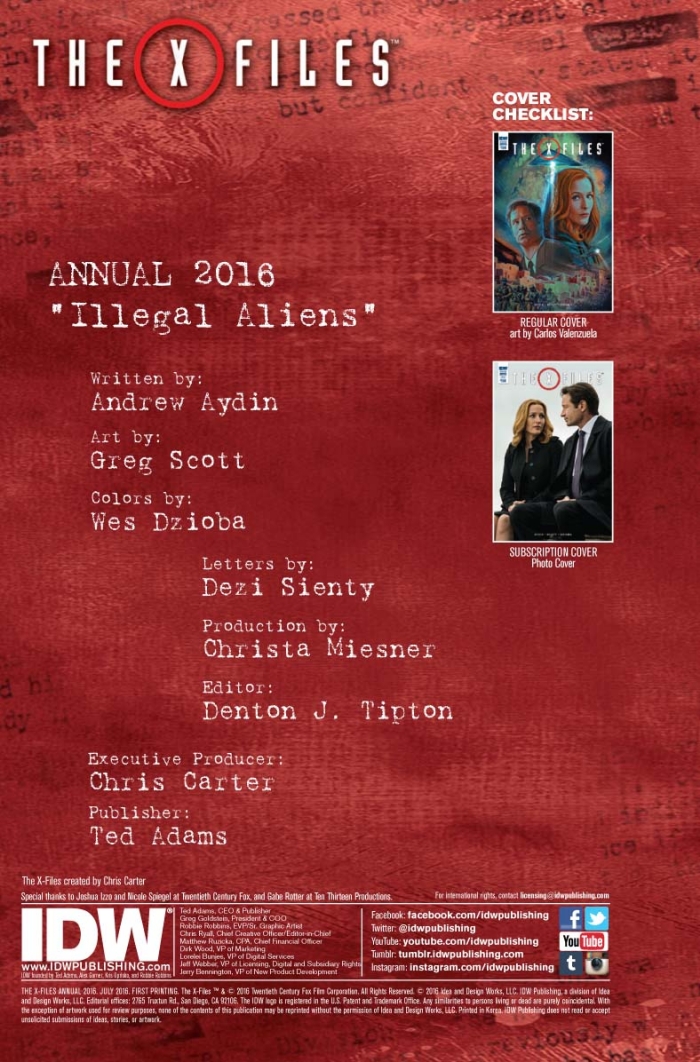 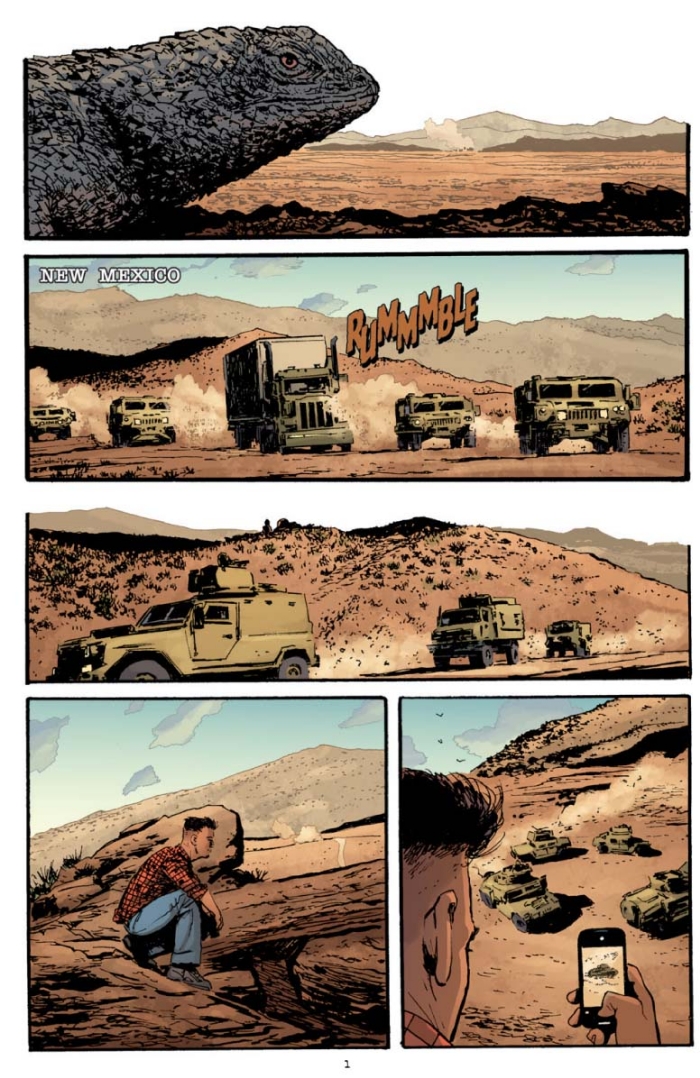 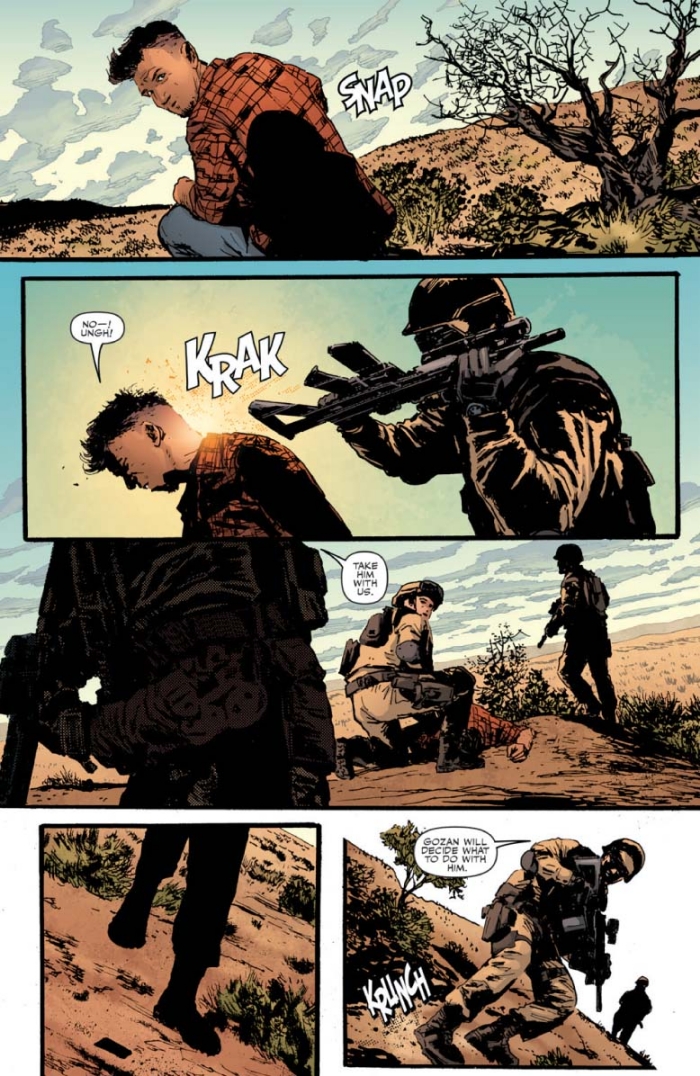 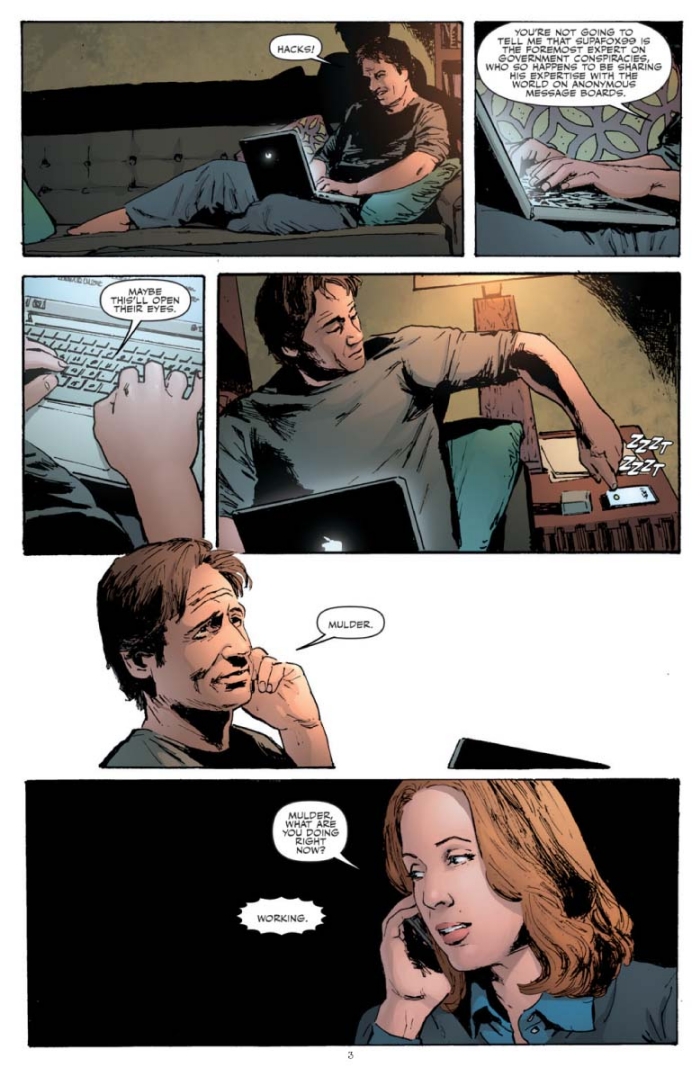 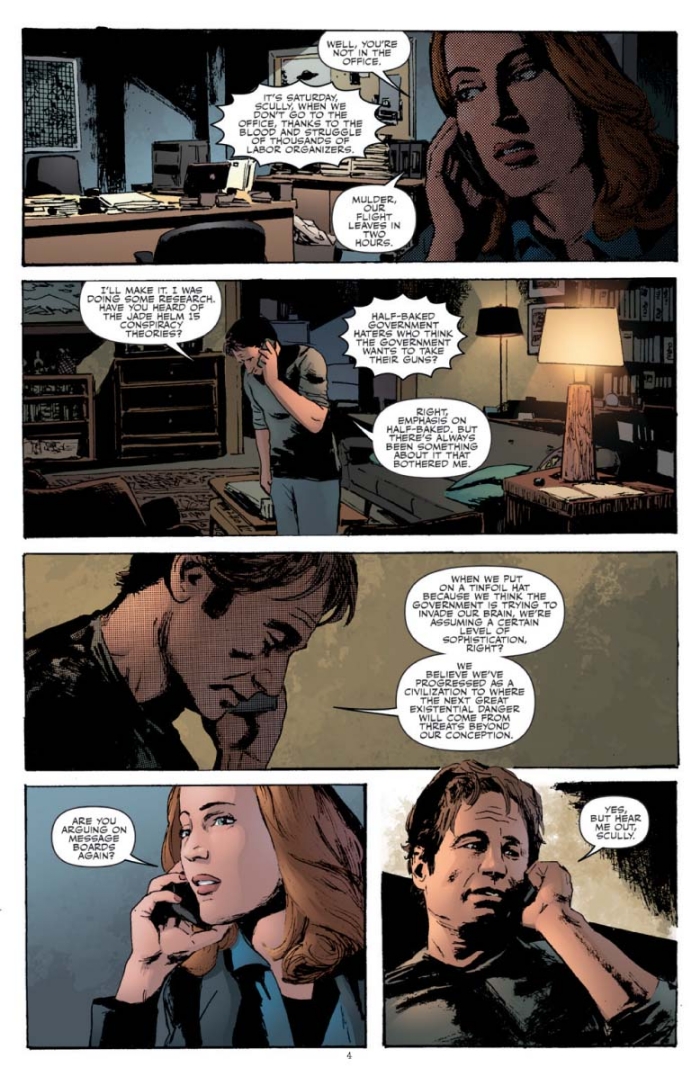 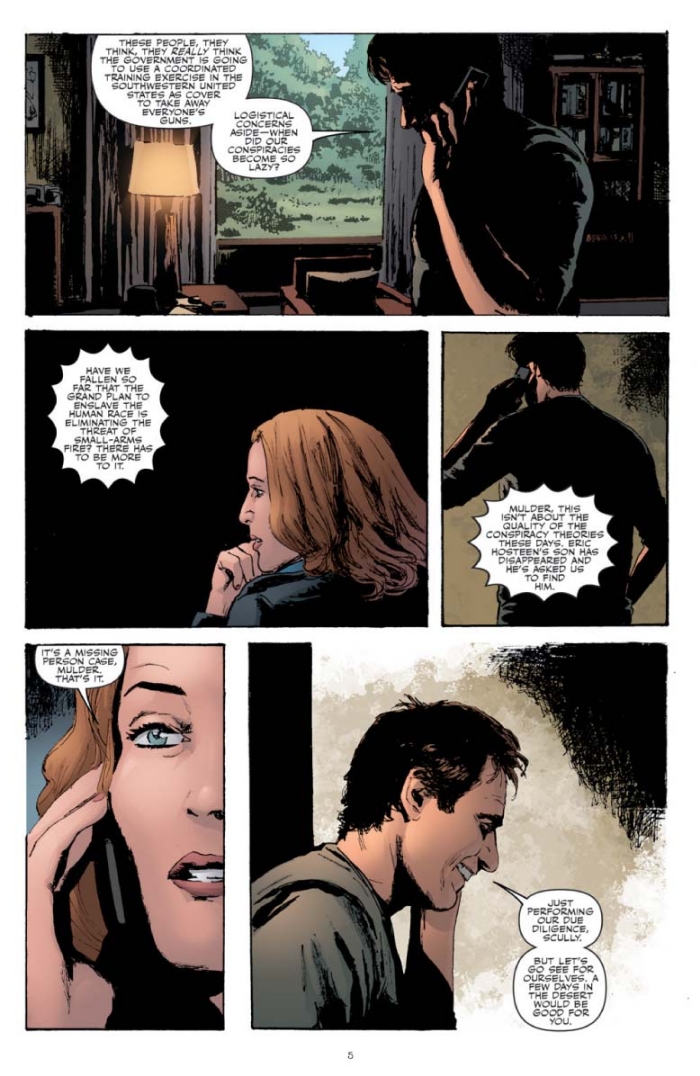