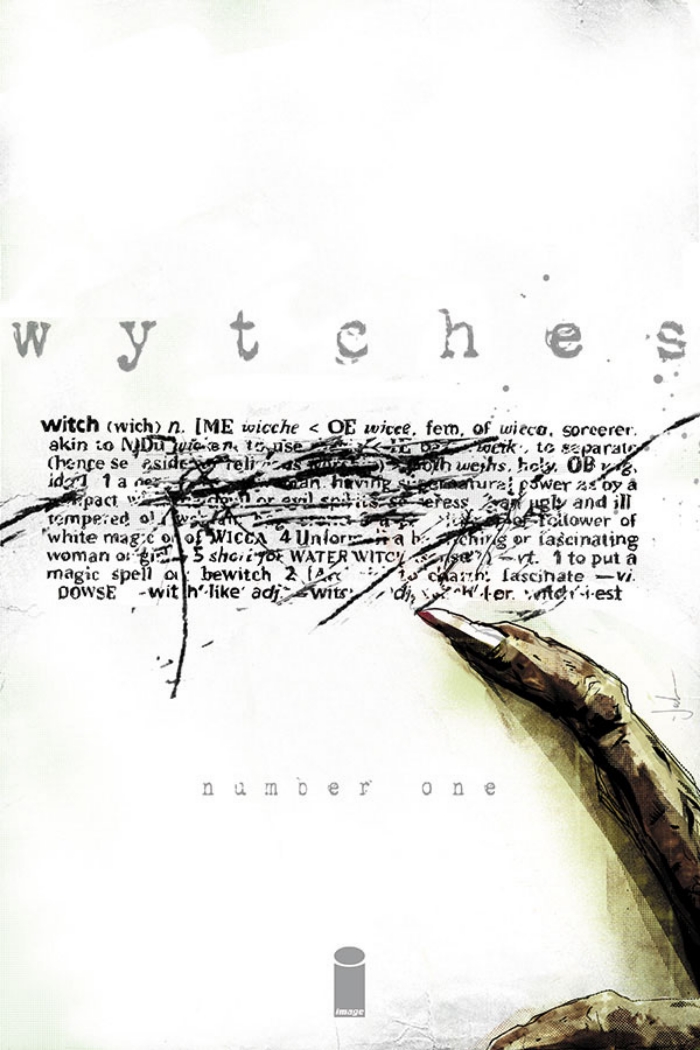 Written by Scott Snyder and art by Jock.

Expected to arrive on October 8.