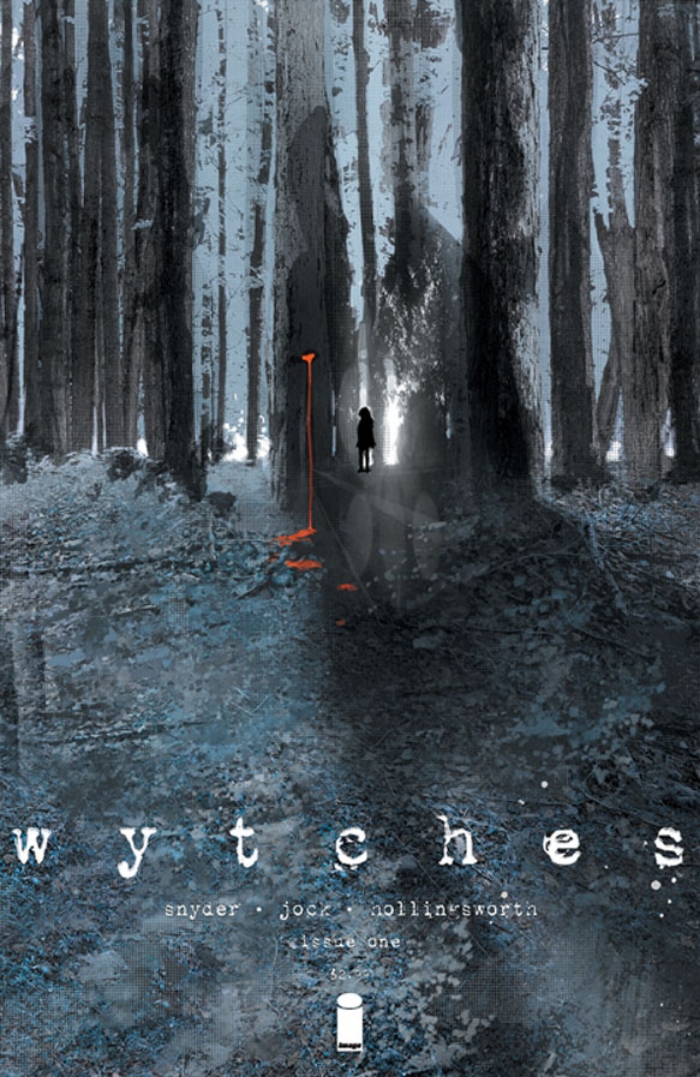 Image Comics has provided us a preview of the new Abe Sapien comic.