The zombies are returning to Down Under.

XYZ Films will work on international sales rights at the upcoming American Film Market for Wyrmwood: Apocalypse–the sequel to the 2014 Australian horror flick Wyrmwood: Road of the Dead—according to a report on Deadline.

XYZ Films also plans to release the sequel in the U.S. next year through its domestic distribution division. Check out the teaser for the sequel on this page.

Arclight Films had been on board for those international sales rights several months ago–as reported here in Horror News Network–but the company is no longer associated with the film.

The sequel–directed by Kiah Roache-Turner from a screenplay he wrote with his brother Tristan–follows Rhys, “a soldier in a zombie-infested Australian wasteland who has dedicated himself to tracking down and capturing survivors for the Surgeon General in hopes of finding a cure,” according to the official synopsis. Rhys teams up with “a group of super-powered survivors to save a young woman from death by military experimentation.”

Roache-Turner said the sequel had to be “bigger, bolder and genuinely pumping–with zombies, car chases, explosions and a giant cyborg. It’s basically the film we wanted to make in 2014, but didn’t have the money.”

And a third film in the budding franchise is a distinct possibility, the director added. “I’m already writing it in my head,” he said. “We’d be crazy not to repeat this as soon as possible.” 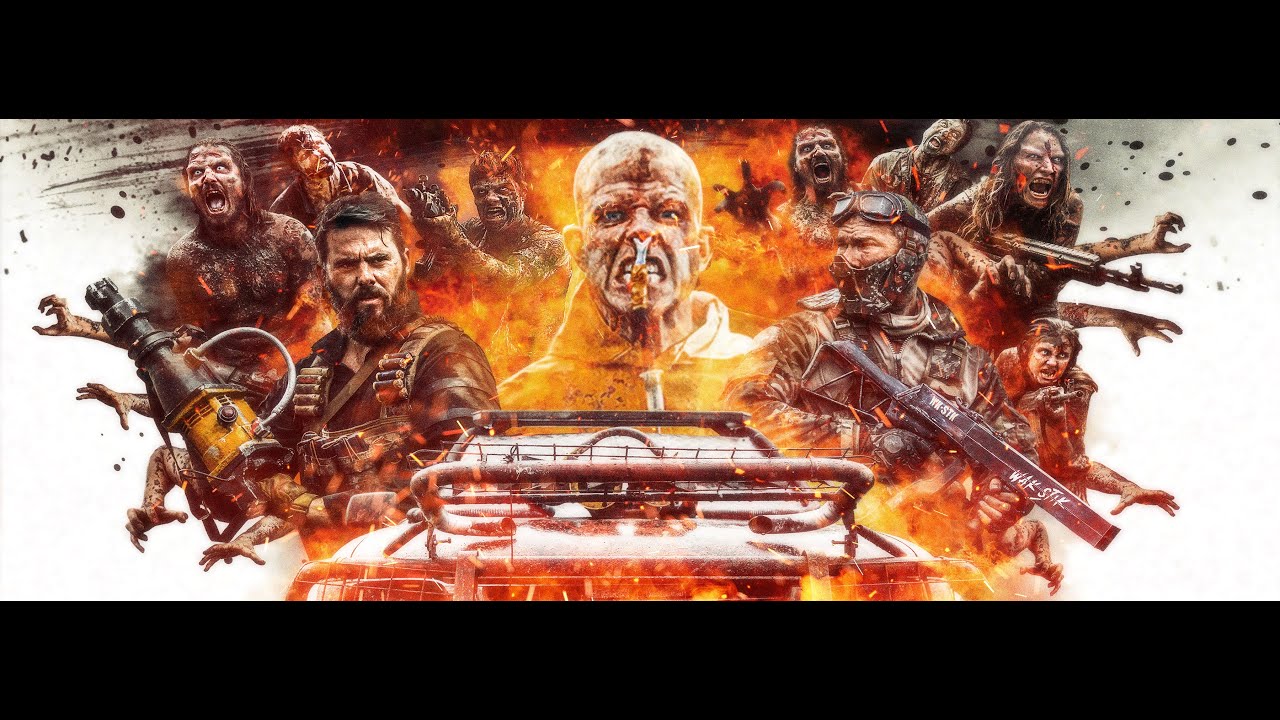 Seven-Minute Preview Arrives For Wyrmwood: Chronicles of the Dead