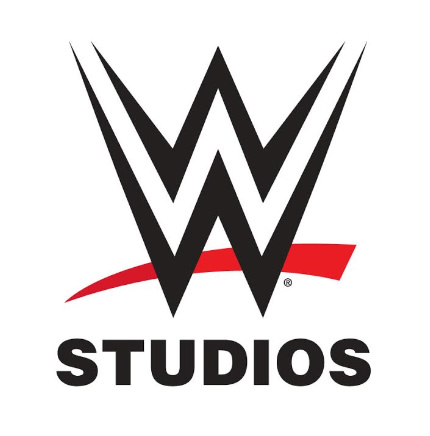 WWE Studios announced today a new partnership with Media Mogul Gene Simmons to launch label Erebus Pictures, which will finance and produce elevated horror movies. The new venture has locked a three-picture co-production deal starting with Temple, which was originally acquired and developed by WWE Studios.

“The horror genre continues to fascinate me as it proves to be endlessly thrilling and engaging for audiences,” said the KISS Icon, who has sold more than 100 million albums worldwide after nearly 41 years in rock ‘n’ roll and more than 8 seasons and 167 episodes on his own reality TV show.  “I am so thrilled to be working with the masterminds from WWE Studios in launching Erebus Pictures.”

“Horror films fall into a genre that thrives on genuine passion, and I believe this partnership truly capitalizes on that sentiment and supports our vision,” said Michael Luisi, President of WWE Studios. “I am confident that Erebus will provide audiences with an unprecedented horror experience.”

Temple is written by Matt Savelloni (Exile To Babylon) and will follow a team of highly trained operatives who find themselves trapped inside an isolated military compound after its artificial intelligence is suddenly shut down. While investigating the source of the malfunction, the crew begins to experience strange and horrific phenomena as they attempt to uncover who or what killed the team previously stationed at the compound.

A director for Temple will be announced shortly, with principal photography to take place this summer.