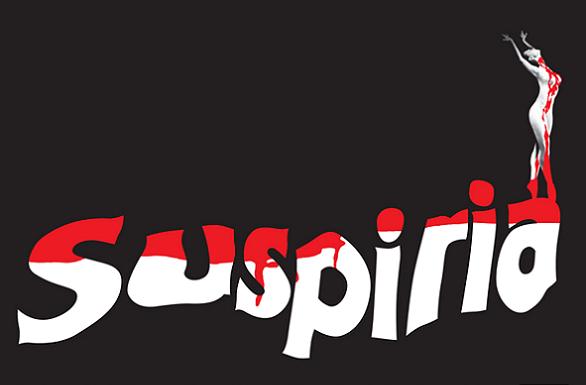 Forty years ago Dario Argento’s giallo masterpiece Suspiria was released and now production has wrapped on it’s remake. While remakes are generally not something to get excited for, especially when it’s a remake of a genre classic, this particular remake features an amazing cast and a very passionate director.

An all-star cast of Tilda Swinton, Chloe Grace Moretz, Dakota Johnson and Mia Goth was directed by Luca Guadagnino (A Bigger Splash) who told Empire back in 2015 that, “the film by Dario Argento was a very indicative moment of growing up for me because I saw it when I was 14, I think it changed me forever. I was obsessed with Argento through all my adolescence.”

Deadline reports that the Amazon Studios film is heading to the European Film Market next week in Berlin with FilmNation aboard the project for international sales.

Keep it locked to Horror News Network for more news on Suspiria and everything horror. 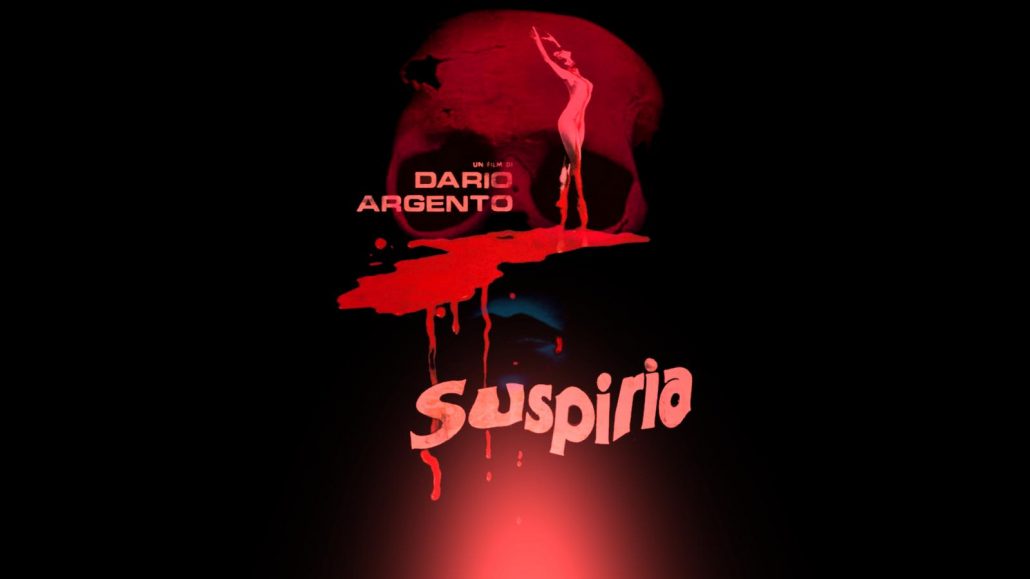