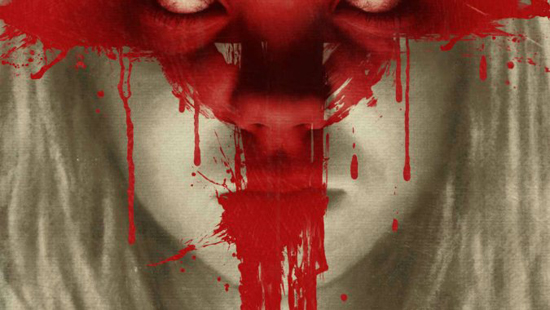 ‘Worry Dolls’ Picked Up by Studiocanal for U.K., Ireland

The U.K. and Ireland rights for ‘Worry Dolls’ have been picked up by Studiocanal.   Padraig Reynolds (Rites of Spring) directs the film which stars Christopher Wiehl, Kym Jackson and Samantha Smith.

The film is a crime horror mash-up centered around a detective (Wiehl) who ends up in a race against the clock to save his eight-year-old daughter while he is investigate voodoo-related murders.

The film, which Jinga is handling the sales for, premiered at this year’s U.K. FrightFest.