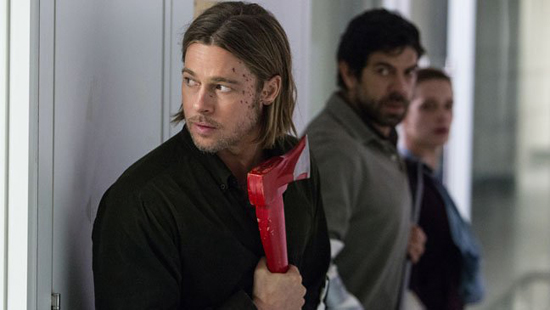 The sequel to ‘World War Z’ has been given a release date of June 9, 2017. Brad Pitt is producing the project via Plan B.  Juan Antonio Bayona (The Impossible)  is directing the sequel, with Steven Knight penning the script for Paramount and Skydance.  The first film was directed by Marc Forster and earned $540 million worldwide following it’s release in June 2013.