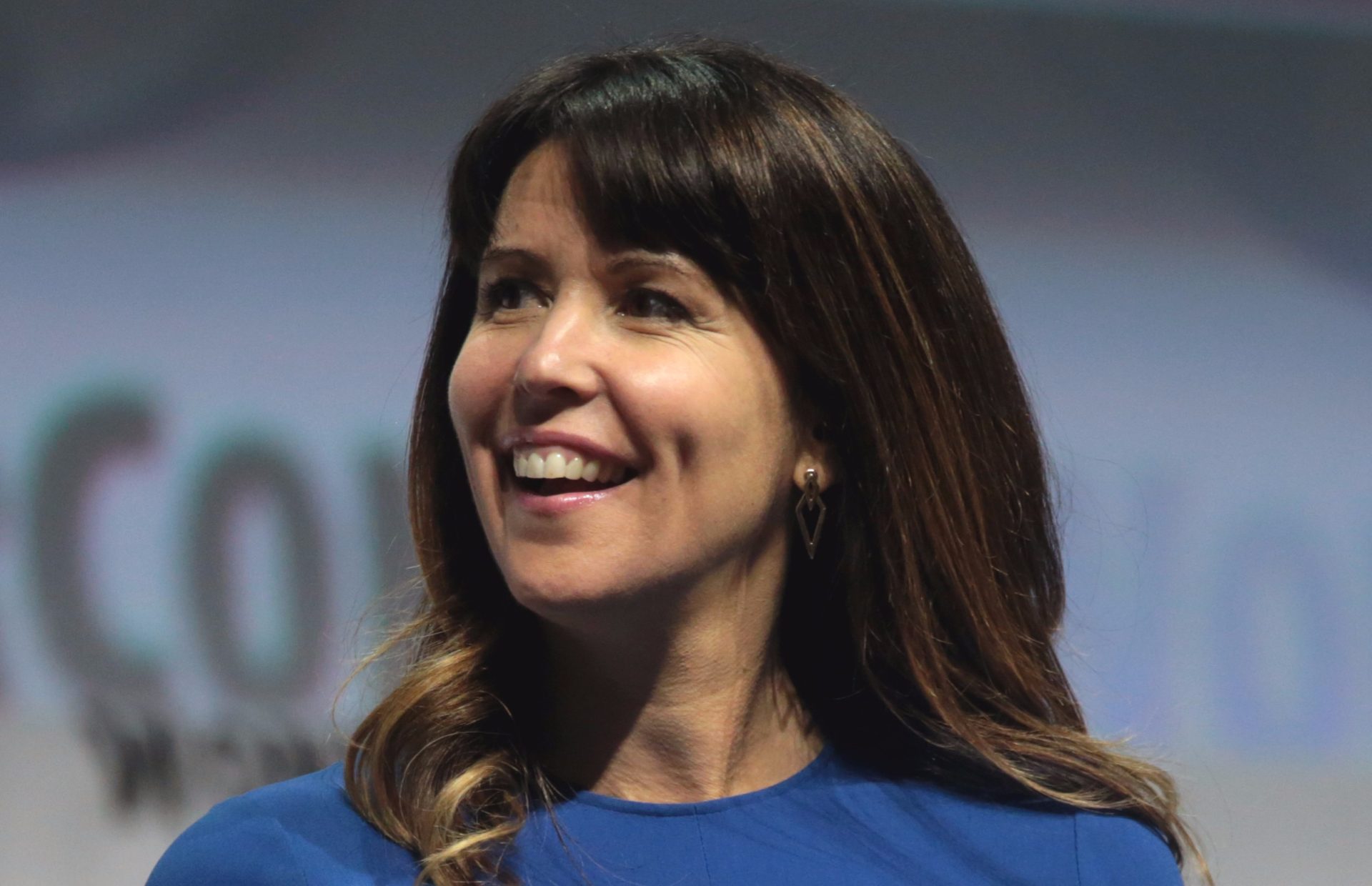 Patty Jenkins, the critically-acclaimed director of Monster and Wonder Woman is attached to an upcoming horror project for AMC’s horror/thriller/suspense streaming service, Shudder. According to The Hollywood Reporter, Jenkins will work on a project entitled Riprore.

This announcement comes with the incredible news surrounding the critical success and financial performance of Wonder Woman. The film is currently the third highest critically rated superhero film of all time on Rotten Tomatoes. It also dominated the box office this weekend, quickly becoming the highest grossing movie opening ever directed by a woman. Better yet, recent returns show the film will have legs at the multiplex… it earned nearly $12 million on Monday alone. To put that into perspective, Doctor Strange (another origin film for a superhero character) earned about $6 million on it’s first Monday at the box office, and just a couple of weeks ago Guardians of the Galaxy Volume 2 earned $9.8 million on it’s first Monday. This kind of critical and financial performance will undoubtedly make Jenkins one of the most in-demand directors working in Hollywood… which makes it all the more exciting that she will be returning to the kind of dark content she is known for with 2003’s Monster!

Details on Riprore are sparse at this time. But here is the synopsis, as provided by THR:

“Riprore… focuses on the heart of gangland Los Angeles, where a gruesome discovery sparks a frenetic homicide investigation, but underneath the surface lurks a darkness that leads to the end of days. It’s from Sam Sheridan, former MMA fighter and author of A Fighter’s Heart and The Disaster Diaries, with Wonder Woman director Patty Jenkins attached.”

Stay tuned to Horror News Network for more details on this exciting project as it breaks!