‘Wolf Like Me’ Howls Onto Peacock Later This Month

Nothing like a little werewolf-tinged horror/comedy to kick off the new year.

A six-episode series slyly titled Wolf Like Me will debut on Peacock next week–Jan. 13–and a trailer, courtesy of syfy.com and seen on this page, teases the unique premise.

Created and directed by Abe Forsythe (the man behind 2019’s Little Monsters), the series follows Gary (Josh Gad), a grieving widower trying to provide for his young daughter. Enter a new girlfriend, Mary (Isla Fisher), a widow hiding a deep, dark secret about the death of her husband. What could that be? The end of the trailer gives a frightening hint.

Forsythe apparently likes to keep his viewers in suspense. “I’d love for audiences to go into watching the series not knowing where it’s going or what gets revealed as the show progresses,” he said, “because if that happens, then it’s going to shock and surprise people. There’s a reason that you have to keep watching.”

This series is a “very meaningful project” to Forsythe. “The stakes are high, but grounded by things we can all relate to,” he said. “I’m excited to have Isla and Josh on board, and I know the audience will be surprised.”

Lisa Katz, president of scripted content for NBC Universal Television, called Wolf Like Me “engaging, quirky and wholly original,” adding that Forsythe is an “imaginative storyteller with a gift for creating complex and compelling characters.”

Forsythe, Gad and Fisher serve as executive producers on the series, along with Jodi Matterson, Bruna Papandrea and Steve Hutensky.

Keep reading Horror News Network for any updates on Wolf Like Me on Peacock. 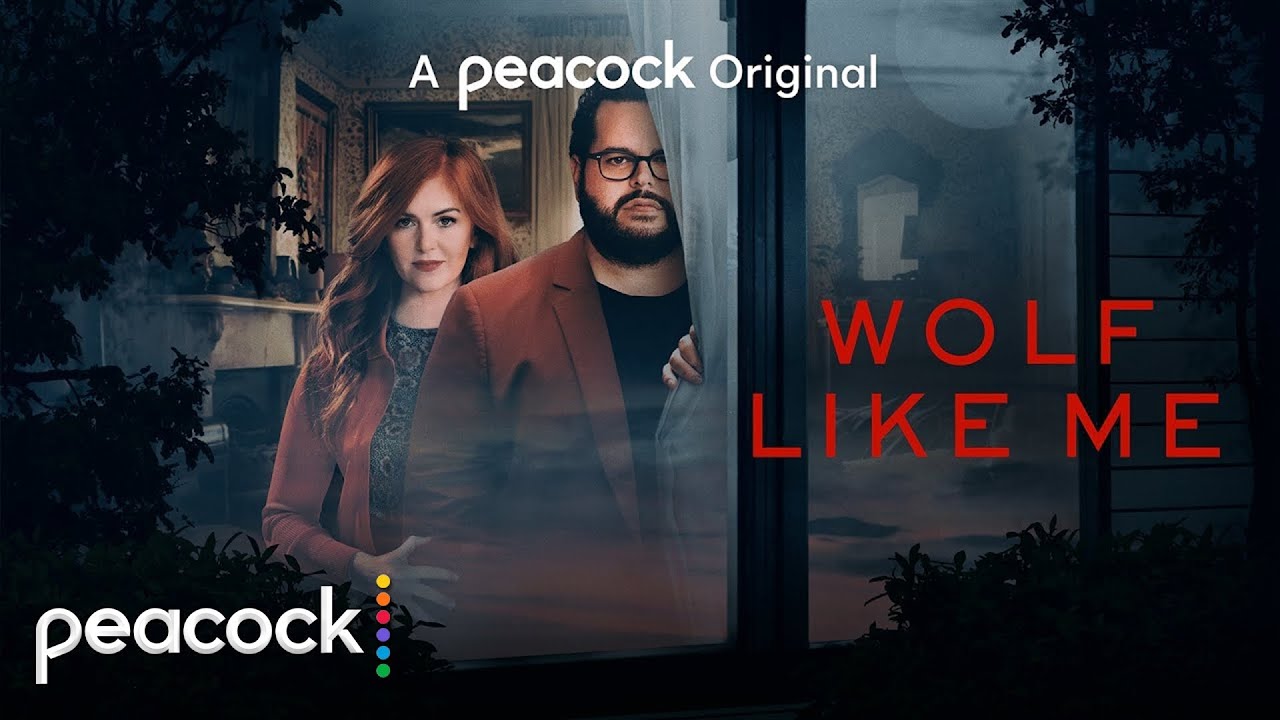 ‘Wolf Like Me’ Claws Its Way Into Second Season On Peacock