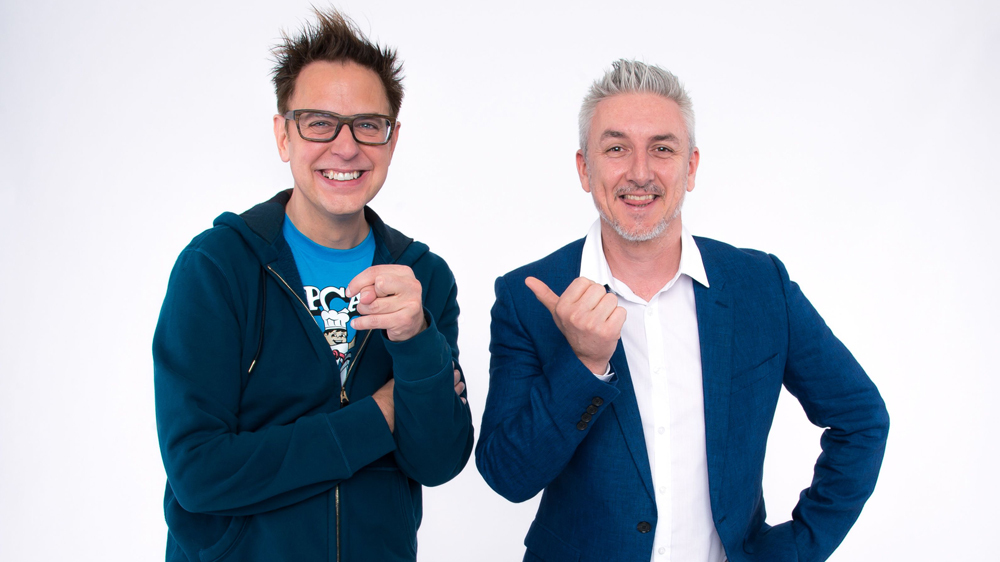 Ever wonder what it would be like to be trapped with your co-workers and supervisors in an office building indefinitely?  How about adding a little death and mayhem in the form of a Battle Royale-style “kill or be killed” game?  Well, wonder no longer!  From the minds of writer  James Gunn (Guardians of the Galaxy) and director Greg McLean (Wolf Creek) comes The Belko Experiment.

McLean spoke to Entertainment Weekly about the project stating that “Belko is an incredibly crazy script by James Gunn. There’s nothing else like it. Trust me. It’s a wild, wild movie. I’m so glad I got to direct it. James was great. We have a similar sensibility over the movies we like and the references we like. So, we clicked over those things. I think he’s a great writer, but he was great fun to work with, and really respectful of me taking over the project, and directing it.”

The film has faced some minor delays, but it is scheduled to be released on March 17th, 2017.  See the just released trailer below and stay tuned to Horror News Network for further developments.