‘Witching & Bitching’ DVD To Be Released On October 14th

COMING TO DVD ON OCTOBER 14TH

When a bank heist in the city doesn’t all go according to plan, José and Tony find themselves in possession of some hostages and speeding through the mountains of Spain, hoping to quietly slip over the border. Not wanting to give up his custody days to his ex-wife, José has also brought his son along, for both the robbery and the ride. Little do they know that this is only the beginning of their troubles. When they decide to make a stop in a small tavern in the Basque countryside, the group encounters a series of local wackos. Falling victim to a mysterious spell, they soon find themselves the honored guests of a fractured family of witches who are preparing for an ancient ritual. More colorful characters begin to enter the picture, including a pair of hapless cops hot on the trail, a defecting vixen witch and José’s controlling ex-wife, and the situation spirals further out of control, heading towards a jaw-dropping climax. From its opening moments involving a shootout between a series of street performers in costume (including Minnie Mouse, the Invisible Man and Jesus), it’s clear that director Alex de la Iglesia is in top form here. Capturing all the wit of his previous films, but employing a much more streamlined energy, he serves up the laughs, action and thrills in spades. Creative effects and frenetic, tongue-in-cheek jokes make for a visual inventive comedy with plenty of scares and surprises along the way. So grab your iron dentures and sharpened utensils. Dinner is served. 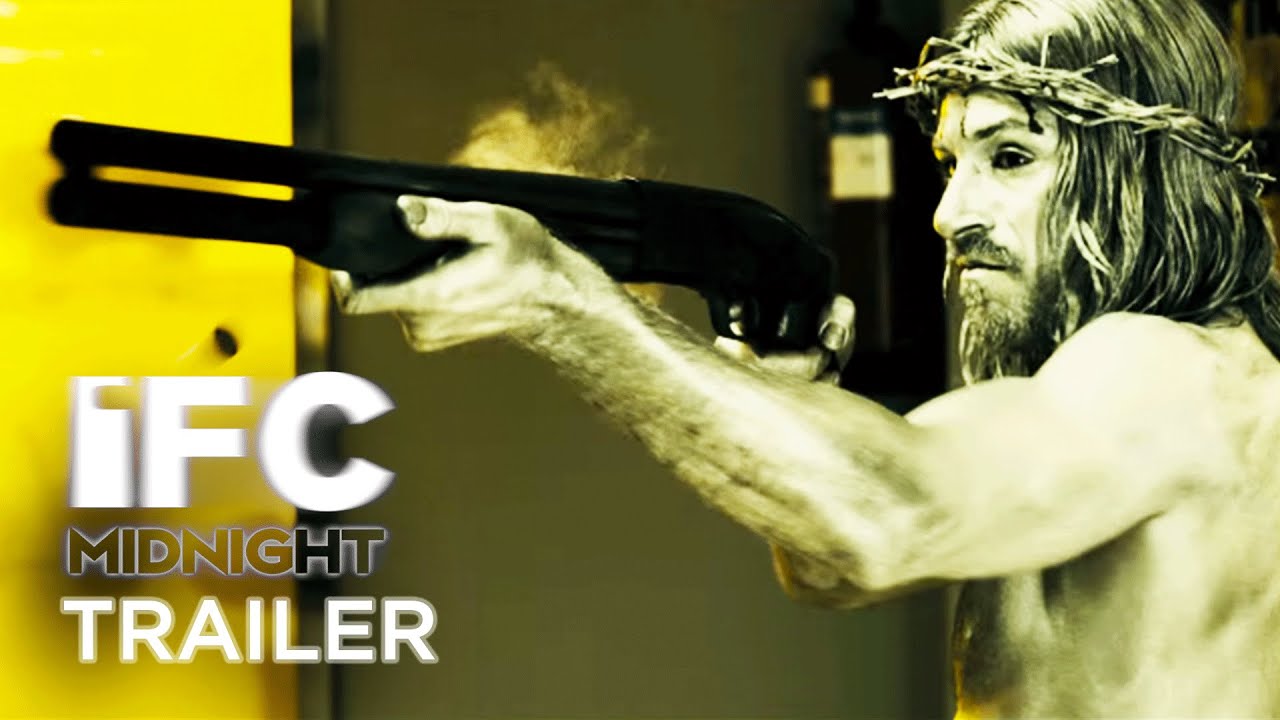