What did Christopher Robin do to deserve this?

Several images from Winnie-the-Pooh: Blood and Honey–the bizarre twist on beloved characters created by A.A. Milne–dropped this week, affording the first look at Christopher Robin. Check out the images on this page. 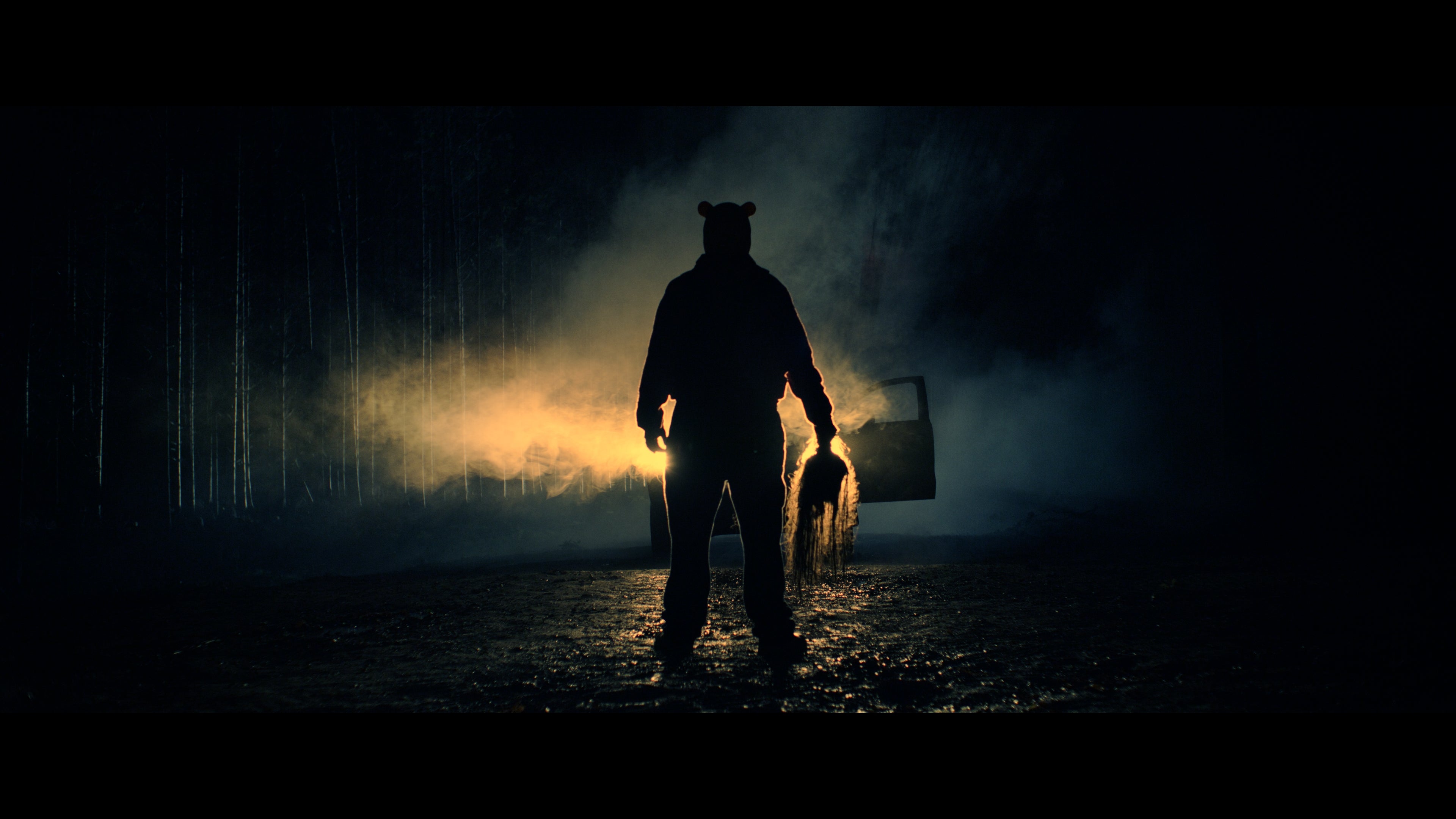 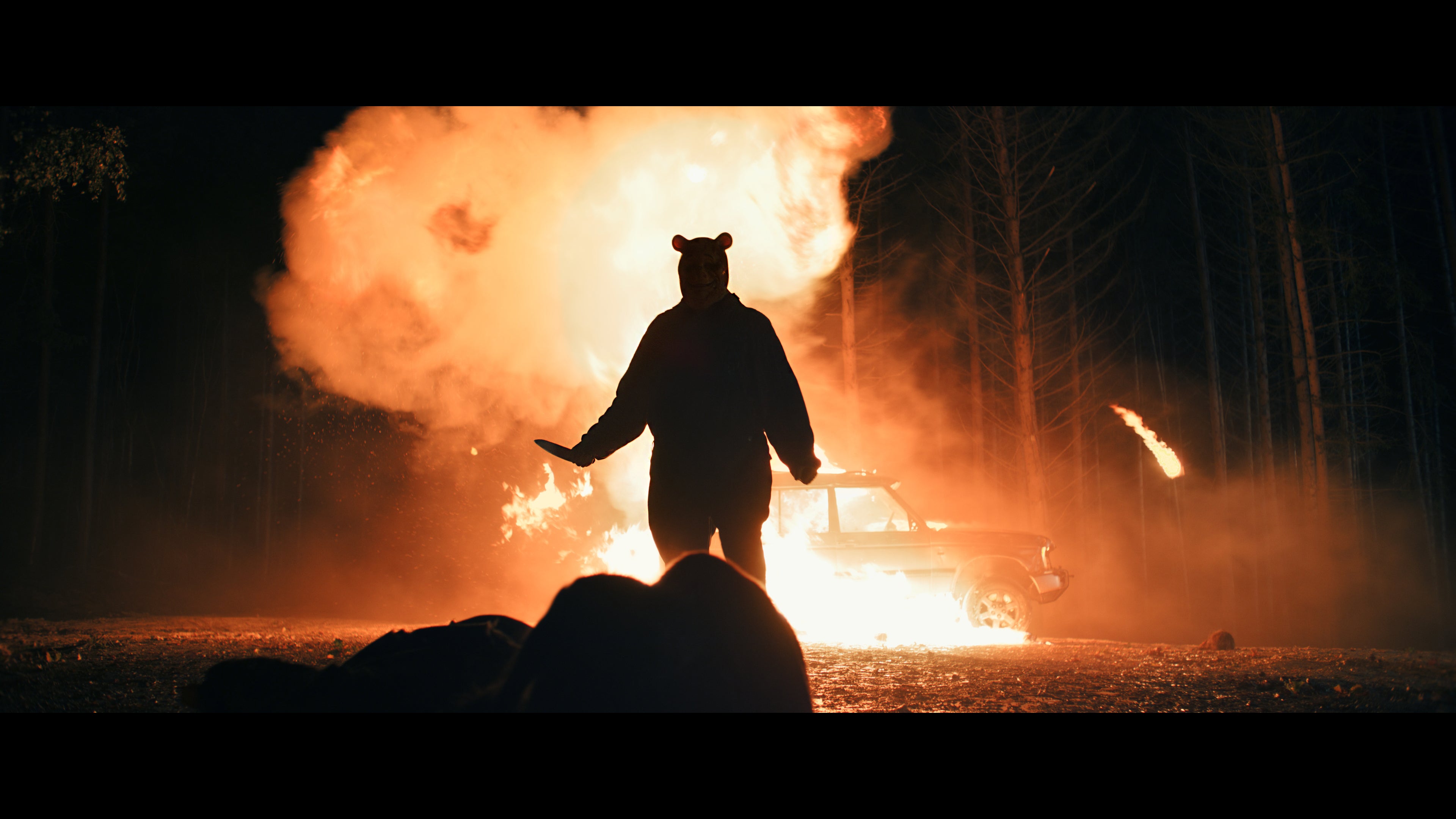 Robin–a character based on the author’s son Christopher Robin Milne–appeared in the Winnie-the-Pooh book series as a young boy who is one of Pooh’s best friends. Unfortunately, this new horror pic casts him–and his lovable friends–in a completely different light.

The Jagged Edge Productions film–slated for a Feb. 15, 2023 release–is described as “a horror retelling of the legend of Winnie the Pooh.” The feature–from writer/director Rhys Frake-Waterfield–stars Craig David Dowsett as Pooh Bear, Chris Cordell as Piglet and Nikolai Leo as Robin.

In the film, according to the director, Pooh and Piglet are the “main villains”, as they “go on a rampage” after being abandoned by a college-bound Christopher Robin. The once-cuddly characters “become feral and have gone back to their animal roots. They’re a vicious bear and pig who are looking for prey.” Can’t Eeyore, Kanga, Roo and Tigger talk some sense into them?

Keep reading Horror News Network for the latest on Winnie-the-Pooh: Blood and Honey.