Don’t tell this bedtime story to the little kiddies.

Winnie the Pooh: Blood and Honey–a bizarre and violent twist on A.A. Milne’s beloved classic–wrapped production back in May, and now a disturbing trailer has been released. Check out the video–courtesy of Screen Rant–on this page. 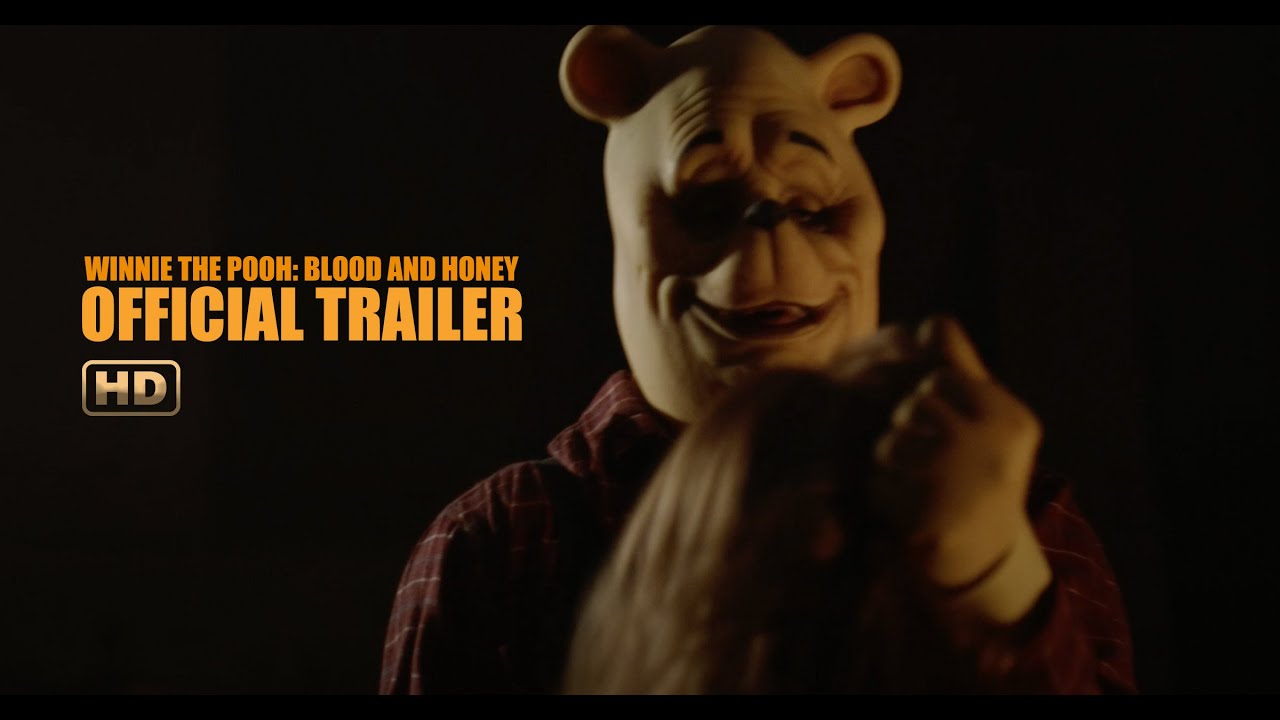 The Jagged Edge Productions film–which does not yet have a release date–is described as “a horror retelling of the famous legend of Winnie the Pooh”. The movie–written and directed by Rhys Frake-Waterfield–stars Craig David Dowsett as Pooh Bear, Chris Cordell and Piglet and Nikolai Leo as Christopher Robin.

Little is know about the plot, but Waterfield said Pooh and Piglet are the “main villains” in the film, as they “go on a rampage” after being abandoned by a college-bound Christopher Robin. The once-cuddly characters “become feral,” Waterfield explained, “and have gone back to their animal roots. They’re a vicious bear and pig who are looking for prey.”

A “feral” Winnie the Pooh? What’s next? A psychopathic Bambi?

Keep reading Horror News Network for the latest on Winnie the Pooh: Blood and Honey.