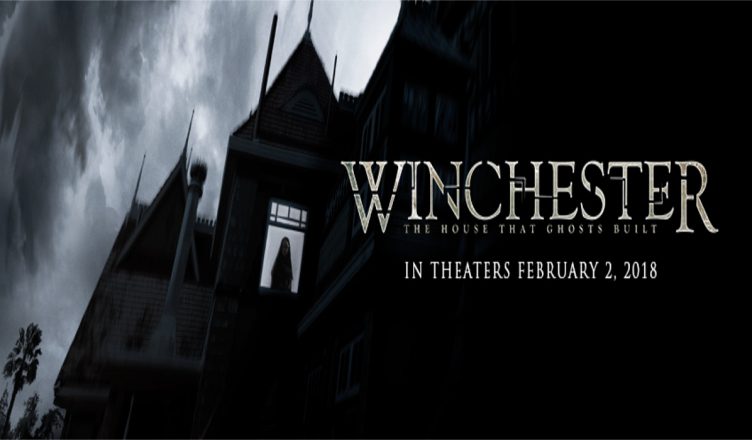 Although horror films may have been underrepresented during this year’s Academy Awards Nominations, they certainly had a solid showing at the 39th Annual Razzie Awards for the worst films of the year, with Winchester leading the pack with four nominations.

Winchester, a film loosely based on the alleged hauntings at the Winchester Mystery House in San Jose, is up for Worst Picture, Worst Actress (Helen Mirren),  Worst Director(s) (Michael & Peter Spierig), and Worst Screenplay.  Winchester was a likely candidate for this type of attention, earning a score of 13% on Rotten Tomatoes (and a 34% Audience Score).

Winchester was not alone in garnering nominations this year, as fellow horror films Slender Man and Meg also punched their tickets to the awards ceremony, with recognition in the Worst Supporting Actress category (Slender Man’s Jaz Sinclair) and the Worst Remake or Rip-off category (The Meg).

All three films will be facing some very stiff competition in the form of John Travolta’s Gatti, which lead the nominees with the most nominations of any film this year (in a total of five categories).  Gatti pulled off the almost impossible 0% score on Rotten Tomatoes earlier in the year, and is widely viewed as Travolta’s worst performance in his career.

The winners will be announced on Saturday February 23, one night before the Oscars and be sure to check back with Horror News Network to see if any of the nominees go home with a Golden Raspberry statute.