Finding fright in something as innocent and mundane as an amusement theme park is nothing new to horror fans–but Willy’s Wonderland looks to take it to another level.

The first teaser trailer for the film–which stars genre actor Nicolas Cage (you do remember him as Marvel’s Ghost Rider in the 2007 and 2012 films, right?)–dropped this week, and it gives fans a good look at the terrors running rampant in the titular park, as reported by comicbook.com.

Check out the official teaser clip elsewhere on this page, and get ready for the release of the film in theaters, on-demand and on cable next year.

The decidedly different horror scenario for this film follows the Oscar-winning Cage–playing a janitor this time–as he must battle against a crazed horde of killer animatronic characters populating the abandoned amusement park.

The official synopsis sheds a bit more light on the mayhem to come, explaining that a quiet drifter (Cage) becomes stranded away from home in a remote town after his car breaks down. In order to get the necessary cash to get his car fixed, he finds a janitorial position at the now-condemned park.

But the animatronics in the park are much more than what they seem to be. They start coming to murderous life–with the janitor as their hapless target. “Fists fly, kicks land, titans clash–and only one side will make it out alive.” Hardly sounds like a “wonderland” to us. 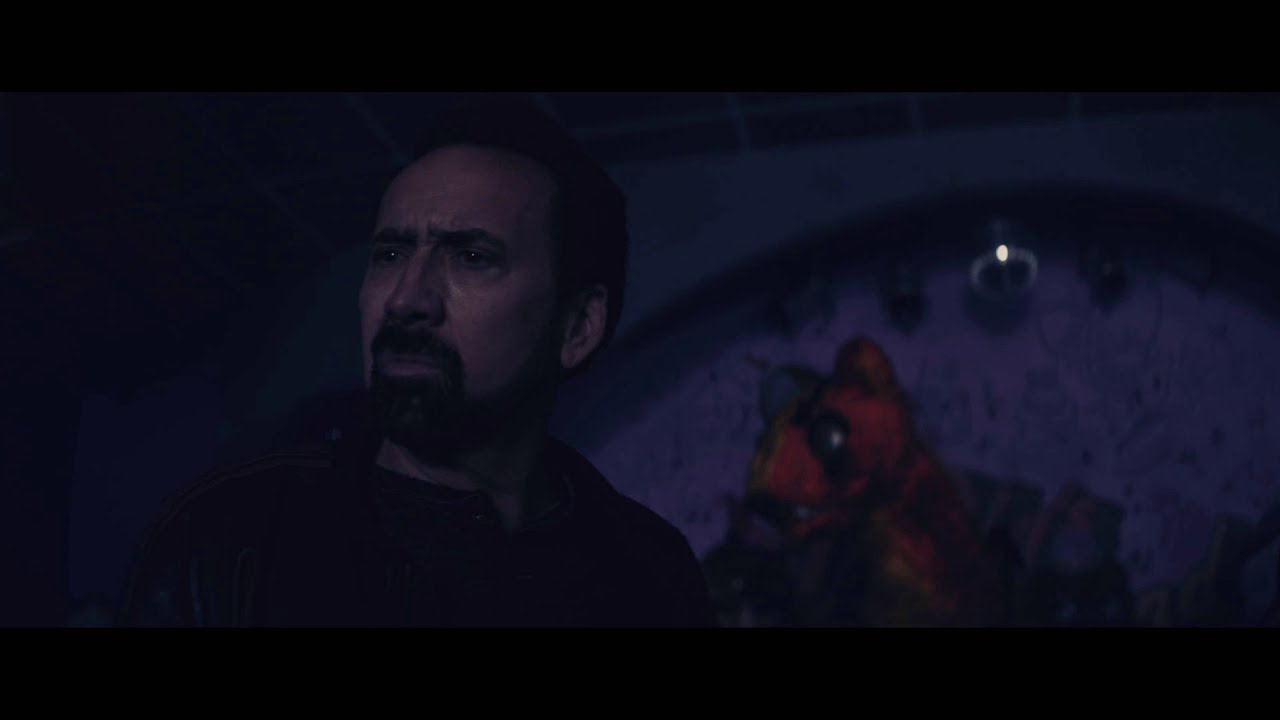