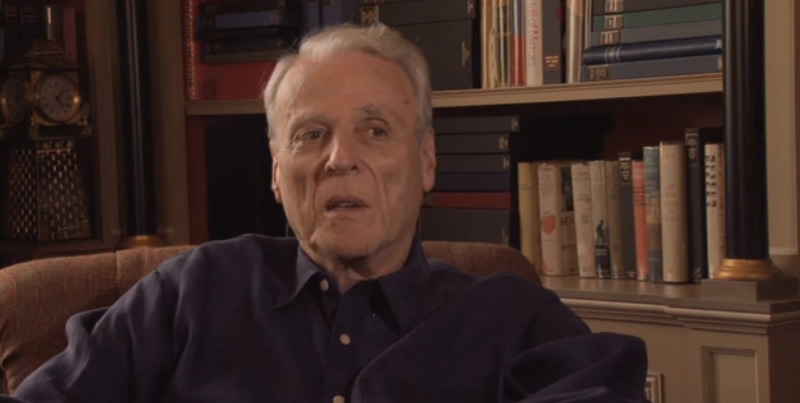 William Goldman Passes Away at Age 87

We have sad news to report as William Goldman has passed away at the age of 87 due to complications from colon cancer and pneumonia.

Goldman was a two-time Academy Award winter for his screenplays, the first coming in 1969 with Butch Cassidy and the Sundance Kid, and the other in 1976 for All the President’s Men. In 1973 he produced what is probably his most known and loved piece of work, The Princess Bride. Horror fans will remember Goldman as the screenwriter that helped bring some quality horror works to the screen including The Stepford Wives, and two of Stephen King’s classic books, Misery and Dreamcatcher.

In 1985, Goldman was awarded the Laurel Award for Screenwriting Achievement from the Writers Guild of America.

We here at Horror News Network offer our condolences to his friends and family.