Someone recently asked if I’d seen the film Wildling yet and I asked if Yrgitte was in it. Bad Game of Thrones joke aside, I tracked Wildling down on iTunes and gave it a watch over the weekend after the wife and kids were safely tucked into their beds.

The first feature-length film written and directed by Germany’s Fritz Böhm, Wildling starts out with the always remarkable Brad Dourif and a young girl named Anna (Bel Powley) who refers to Dourif as “Daddy”. We see the years pass and “Daddy” comes and goes but Anna remains confined to her bedroom with a barred window and an electrified doorknob.

While Dourif’s character seems nice enough and Anna definitely trusts him, his stories of child-eating “wildlings” that he uses to scare her into remaining “jailed” seems a bit…off. So does the moment that he discovers that Anna has begun her first period and he tells her that she is sick and needs medicine.

As you can guess, Anna eventually makes it out into the real world and she begins living with a police officer named Ellen Cooper (Liv Tyler) and her younger brother Ray (Collin Kelly-Sordelet) who is about the same age as Anna who is now in her teens. While trying to fit in with Ray and the other kids her age, Anna begins to realize that maybe “Daddy’s” stories had some truth to them and that she may not be just an ordinary teen.

Watching Bel Powley as Anna trying to acclimate herself to a world she’s never known is maybe the best part of Wildling. Without much script, her huge blue eyes and telling facial expressions do all the speaking that the role needs, and then some. Solid performances by Liv Tyler and Brad Dourif (as well as James LeGros in an odd, but cool, role) also help to keep this story above water.

That said, there are some problems. Some scenes are so dark that it’s nearly impossible to see what’s going on (I hate that) and there are also some plot pieces that just don’t make sense and don’t add anything substantial to the story; while I don’t feel like these issues kill the movie, they do hurt it a bit.

Nevertheless, this is a really good effort from a first-time writer/director and a very fine job from a more-than able cast. If you happen to be able to catch a viewing of Wildling, give it a watch…just stay out of the woods. 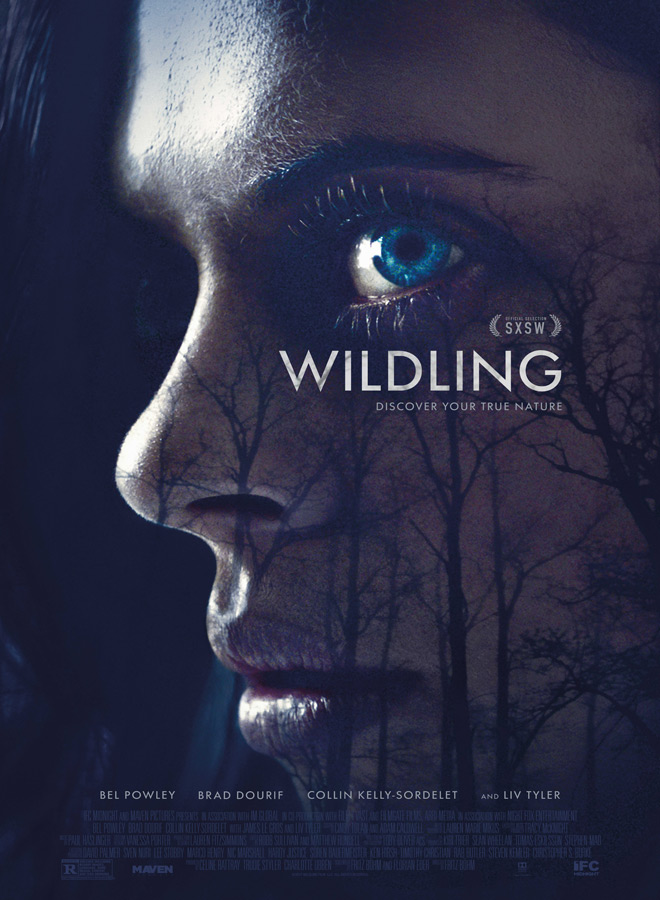 Brad Dourif To Reprise His Role In ‘Chucky’