Who Exactly Is Ethan Hawke’s Grabber In ‘The Black Phone’?

The Grabber is ready to dial up some terror this month.

The Black Phone–Scott Derrickson’s latest foray into horror–lands in theaters June 24, and a special featurette dropped this week that has star Ethan Hawke discussing his frightening role as the Grabber. Check out the video–courtesy of screenrant.com–on this page. 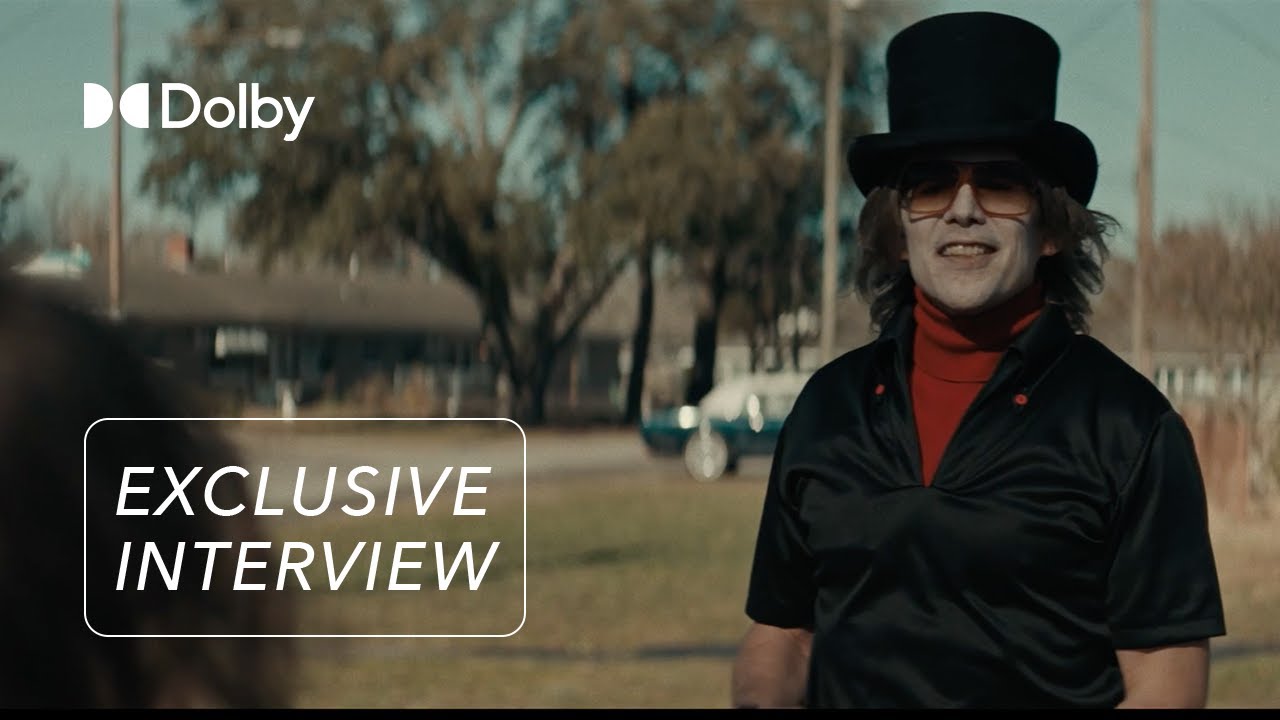 The Black Phone–from Blumhouse Productions and Universal Pictures–is director Derrickson’s first horror film since 2014’s Deliver Us From Evil, which followed Sinister and The Exorcism of Emily Rose. The movie’s screenplay comes from Derrickson and C. Robert  Cargill, and draws from a 2004 Joe Hill short story of the same name.

The film–which also stars Mason Thames, Jeremy Davies, Madeleine McGraw and James Ransone–follows a 1970s serial killer known as the Grabber (Hawke), who has abducted and presumably murdered five children before snatching Finney Shaw (Thames) and trapping him in a soundproof basement.

And it’s in that basement that a mysterious, disconnected black phone–that transmits the voices of the Grabber’s past victims–may hold the key to the boy’s salvation.

Keep reading Horror News Network for any further updates on The Black Phone.

New Trailer For ‘The Black Phone’ Dials Up Terror

New Poster Shows The Stark Horror Of ‘The Black Phone’

‘The Black Phone’ Calls Ahead With Eerie Official Trailer