Once missing, are you forever lost?

Where’s Rose–a new thriller that deals with the horrors of searching for a missing child–lands in theaters next week, and a trailer is here to pave the way. Check out the video–courtesy of movieweb–on this page. 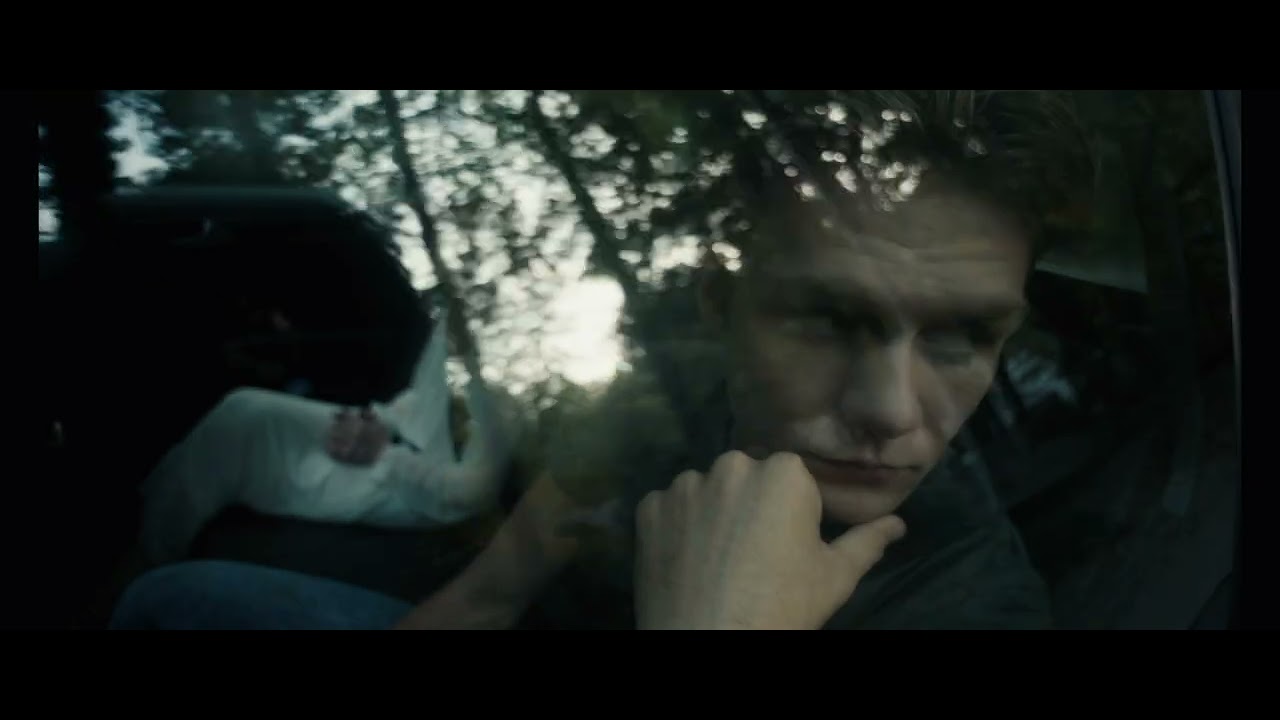 The film–hitting the big screen July 29 (and on-demand Aug. 30)–is written and directed by John Mathis (Midnight Runner). In Where’s Rose, “just days before he leaves for college, Eric’s little sister Rose goes missing,” according to the logline. “When she is found, something about her has changed, and Eric must convince his family that something evil lives within the little girl.”

Simpkins–who also serves as a producer of the film–said his acting background served him well in this movie. “I know the horror genre pretty well,” he said, “and this being a horror movie made it easier navigating everything and understanding how John (Mathis) wants the jump scares to look and how he wants my character to react.”

In discussing the new film, producer Justin Boswick said he was drawn “to the writing and how impactful this story would be. With the elements of fantasy and horror, I knew this was a film I had to produce as soon as I read it.”