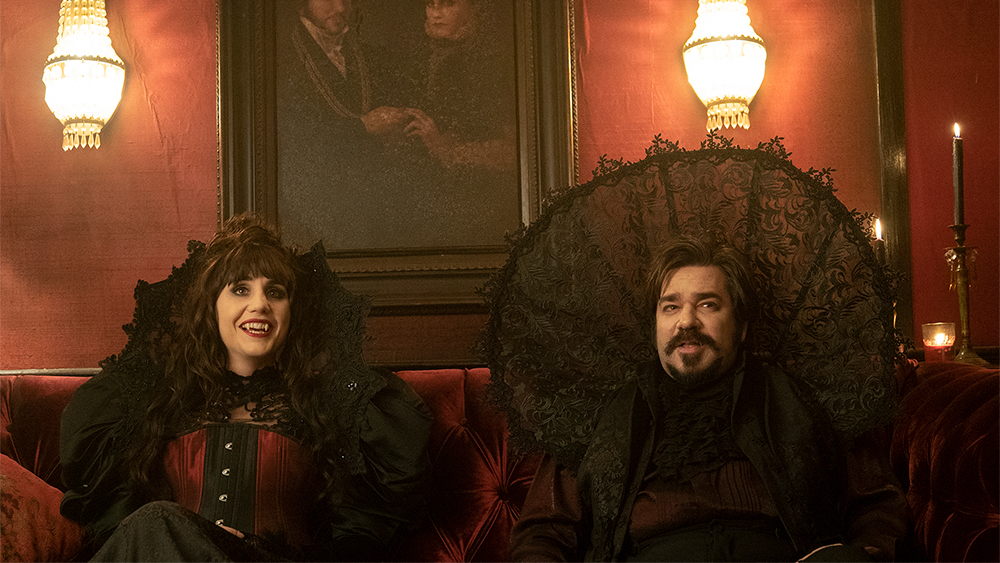 Fans of FX’s vampire mockumentary series What We Do in the Shadows will soon be flapping for joy, as the series based on Taika Waititi and Jemaine Clement’s 2014 film has been renewed for a second season (as reported by Variety).

Nick Grad (president of original programming at FX) praised the creators, stating that “Jemaine Clement, Taika Waititi and Paul Simms have more than delivered on the high expectations of ‘Shadows’ fans by adapting the cult classic for television and building a passionate base of new and returning fans.” Grad also gave much of the credit to  “…. the rest of the creative team, including Scott Rudin, Garrett Basch and Eli Bush, and the incredible cast and crew for delivering such a fun and original series, and we look forward to working with them all on season two.”

Although the series is based on Waititi and Clement’s film of the same name, the TV adaptation takes place in Staten Island, New York, instead of New Zealand.  The television series stars the three principal vampires, Nandor (Kayvan Novak), Lazslo (Matt Berry), and Nadja (Natasia Demetriou), as well as their roommate Colin (Mark Proksch), a decidedly modern, and yet familiar vampire to anyone who works in an office: the energy leeching vampire.

Be sure to also check out HNN’s John Evans’ review of the first three episodes of the fine new series and stay tuned to Horror News network for more information about What We Do In The Shadows.