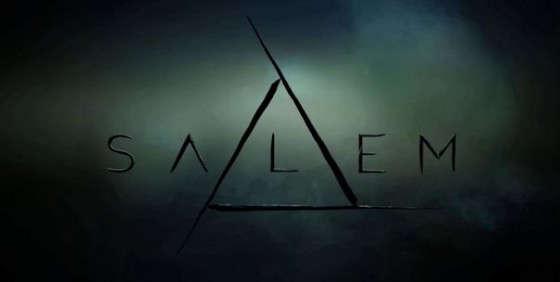 Set to begin production in the Fall of 2014, Salem explores the supernatural background hiding behind the Salem Witch Trials during the 17th century.  While the 13 episode series was initially supposed to appear on FX, after the setting for American Horror Story: Coven was revealed, the story was taken to WGN with full approval. 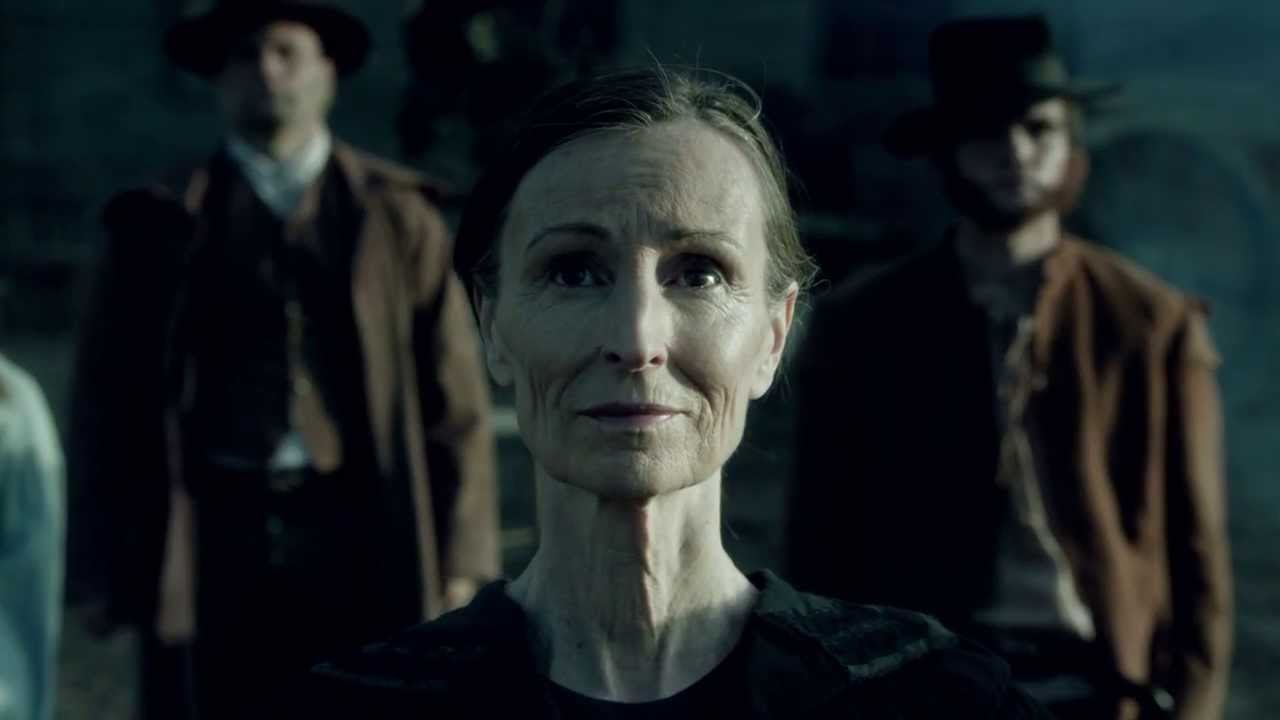