The title pretty much says it all. Welcome to the Blumhouse must mean some scary stories are heading your way.

This new series of original genre content from Blumhouse Productions via Amazon Prime Video–as reported here in Horror News Network–consists of eight horror films, with the first four debuting in just a few weeks, according to comicbook.com. The remaining four films will hit the streamer sometime in 2021.

And to whet your appetite for more horror than you can shake a witch’s broom at, check out the trailers for those first four films on this very page.

First up is The Lie, premiering Oct. 6 from writer/director Veena Sud. The film–starring Mireille Enos, Peter Sarsgaard and Joey King–follows a teenage girl who confesses to killing her best friend and her parents who try to cover up the crime with a web of deceit and lies. 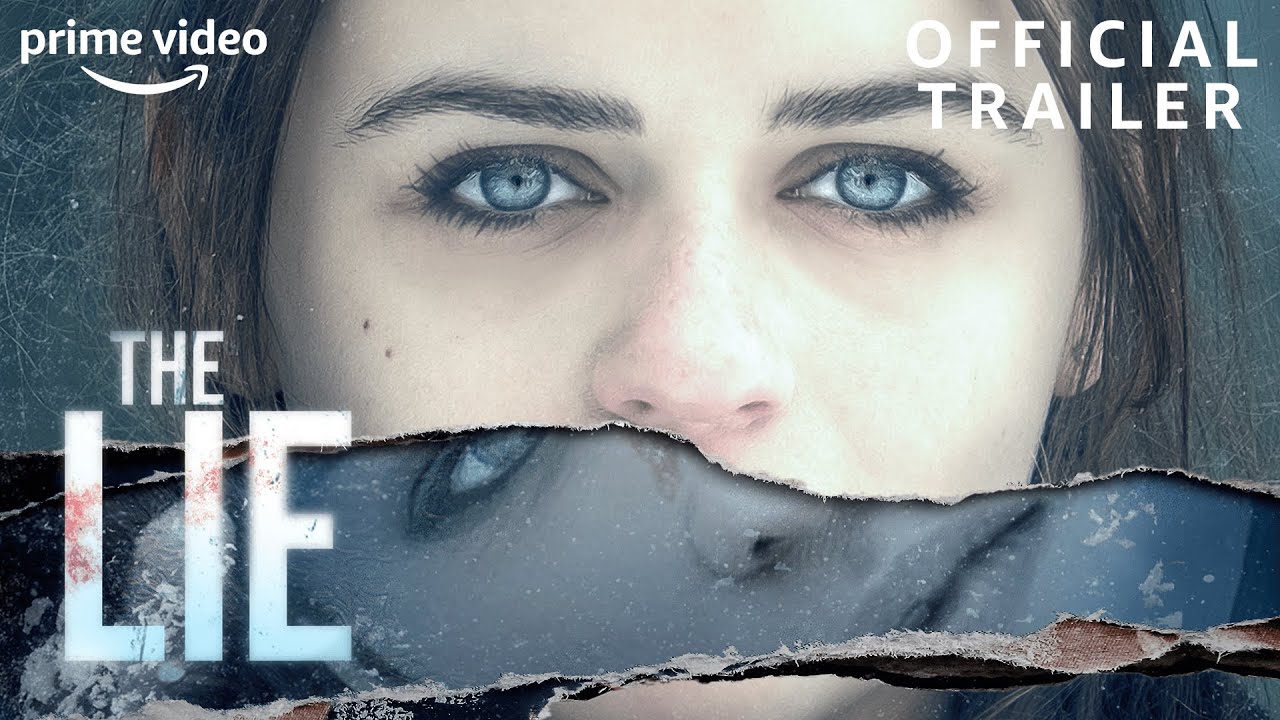 Also debuting Oct. 6 is Black Box, a film directed and co-written by Emmanuel Osei-Kuffour Jr. along with Stephen Herman. Starring Mamoudou Athie, Phylicia Rashad, Amanda Christine, Tosin Morohunfola, Charmaine Bingwa and Troy James, the movie tells the story of a man who loses his wife and his memory in a car accident and then undergoes experimental treatment that causes him to question who he really is. 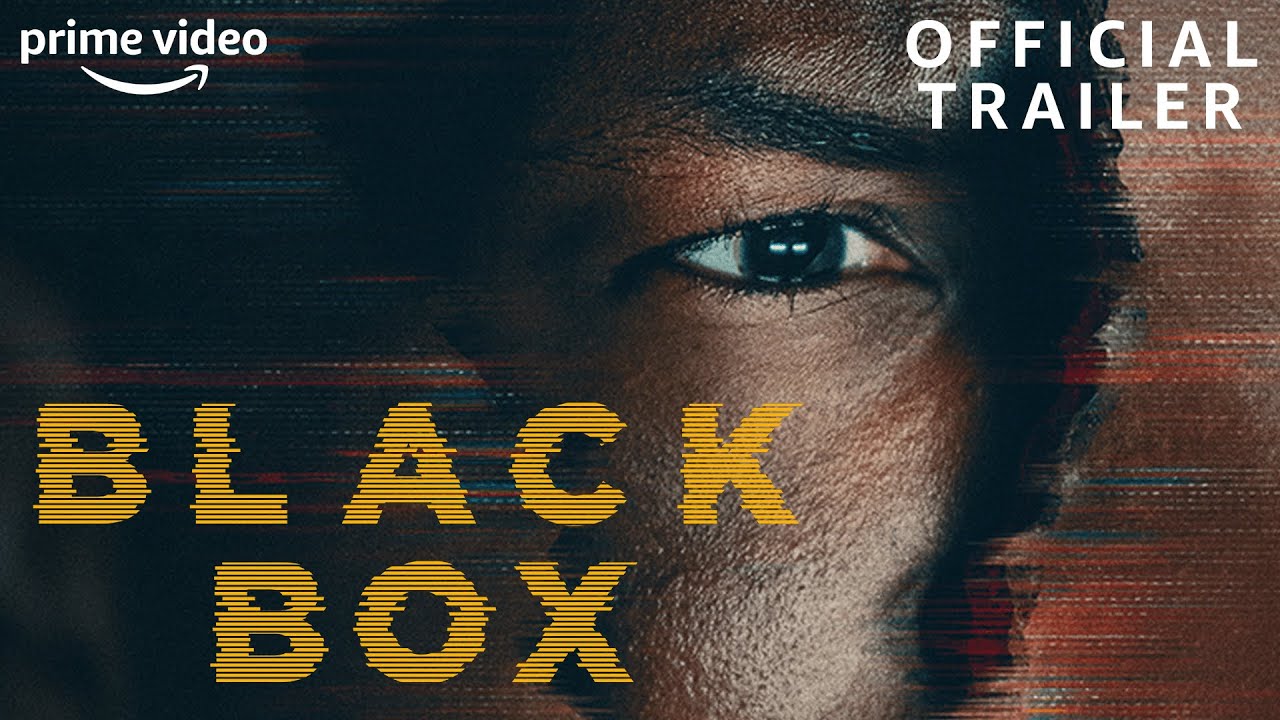 Evil Eye–from writer Madhuri Shekar and directors Elan and Rajeev Dassani–stars Sarita Choudhury, Sunita Mani, Omar Maskati and Bernard White. The film, debuting Oct. 13, watches a seemingly perfect romance turn into a nightmare when a woman becomes convinced her daughter’s new boyfriend has a dark connection to her past. 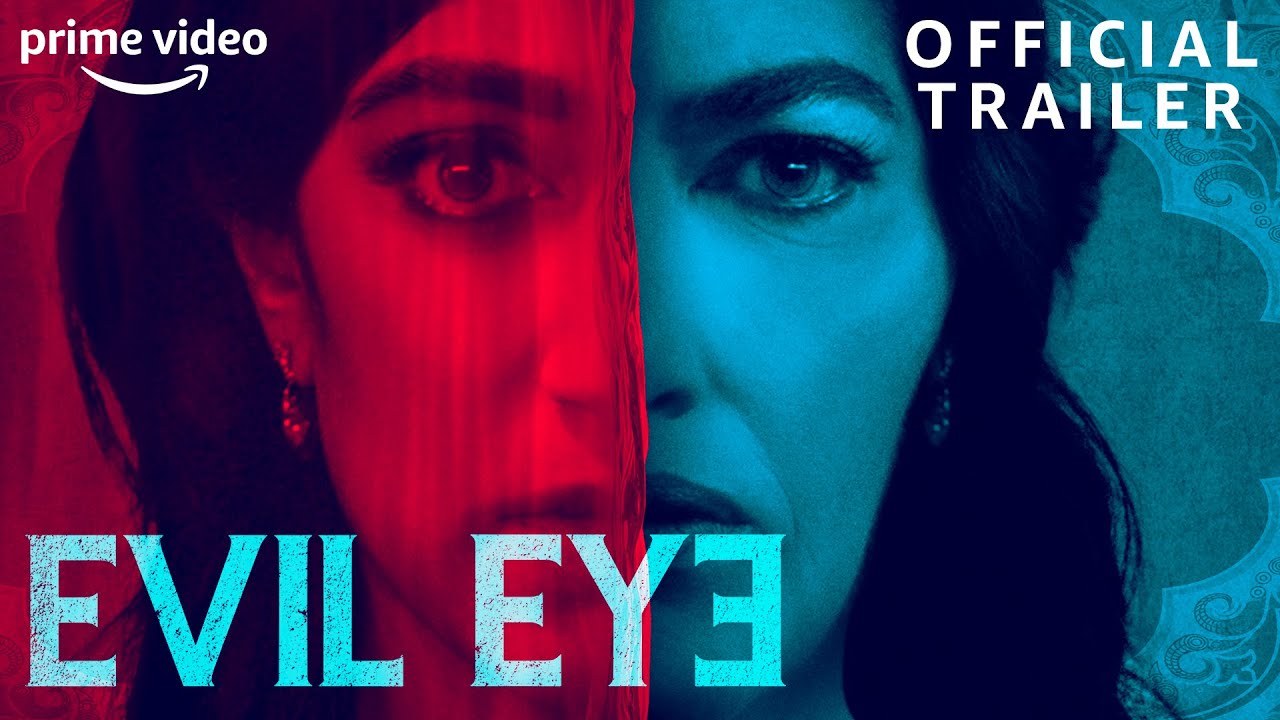 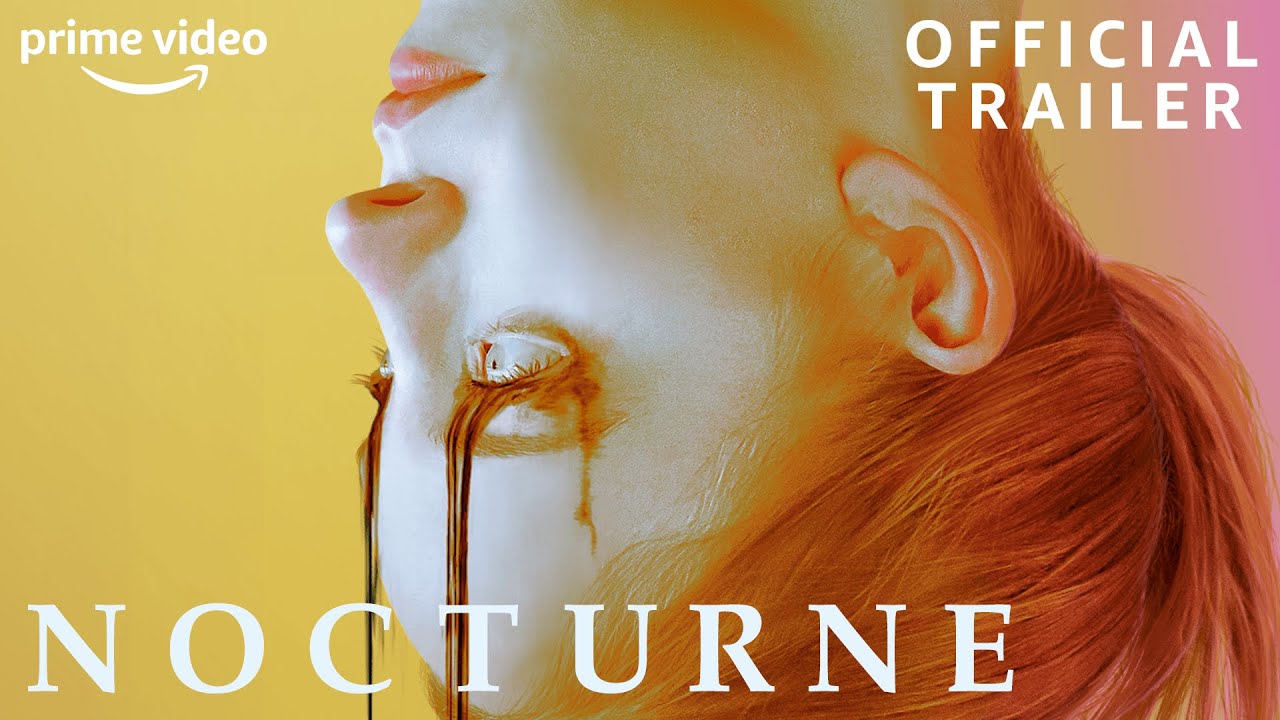 Keep reading Horror News Network for updates on the next four films in Welcome to the Blumhouse on Amazon Prime Video.