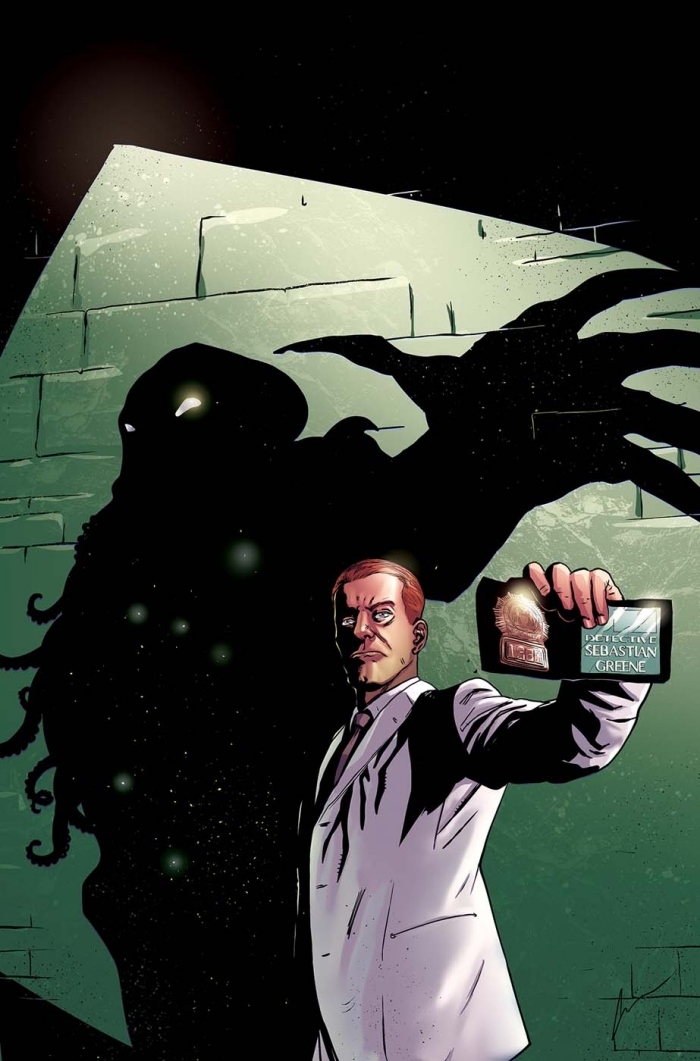 The streets of New York have been plagued by a pattern of crimes too weird and bizarre for the average detective. Lurking in the evidence are shadows of loathsome horrors from beyond space and time, seeking to usher in the unimaginable evil of the Old Ones. And the only man capable of fighting against the unspeakable terrors isn’t a man at all. Detective Sebastian Greene is one of them — it takes a monster to catch a monster.

Expected to arrive on June 15.