Wednesday–the upcoming series based on the classic ’60s TV series The Addams Family–will hit Netflix sometime this fall (stay tuned for the exact date). And this week, a new video dropped that sheds a little tongue-in-cheek light on Nevermore Academy, where the precocious Addams daughter is registered. 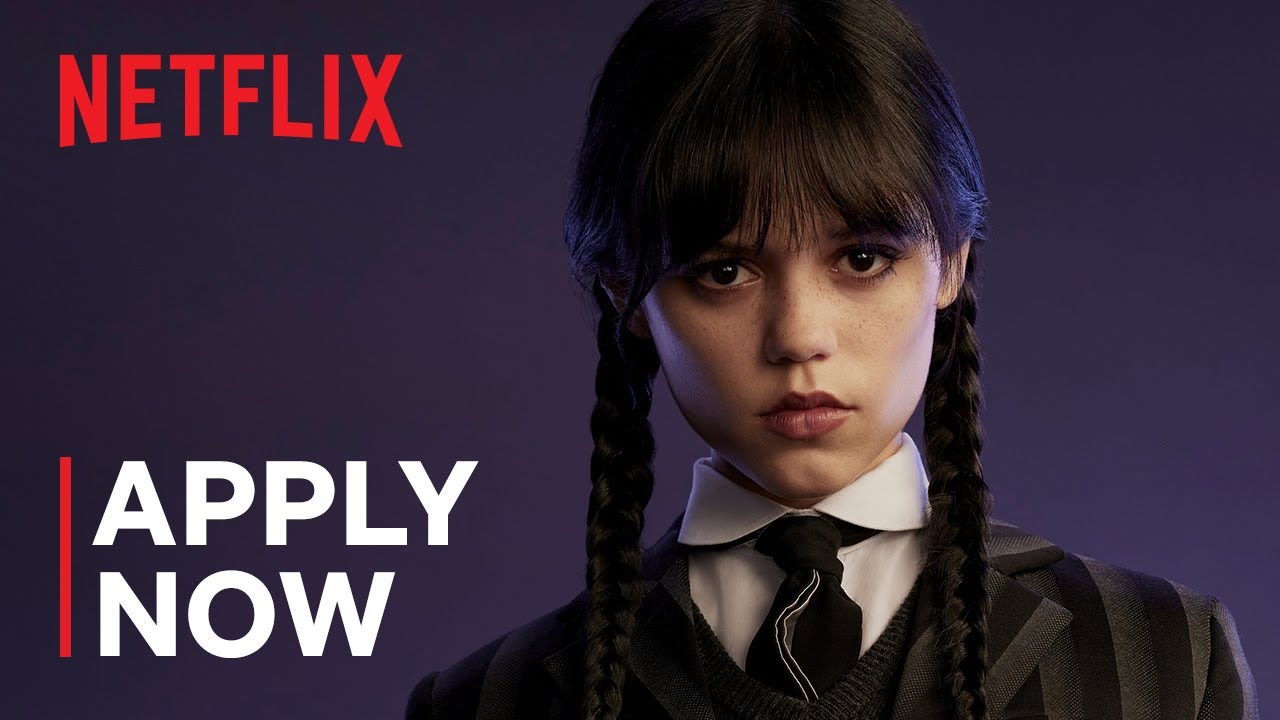 In the clip, fans get a peek at Jenna Ortega’s Wednesday and Gwendoline Christie’s principal Larissa Weems, as they give a tour of the spooky school and the macabre courses on the curriculum.

The show–led by executive producer and director Tim Burton–follows the Addams daughter at Nevermore Academy, where she “attempts to master her emerging psychic abilities, thwart a monstrous killing spree and solve the supernatural mystery that embroiled her parents 25 years ago,” according to the synopsis.