Here’s a look at one “creepy and kooky” director.

Acclaimed genre filmmaker Tim Burton is at the helm of the upcoming Netflix series Wednesday–as executive producer and director–and a new featurette shows just how much he has shaped the look and feel of the show. Check out the video on this page. 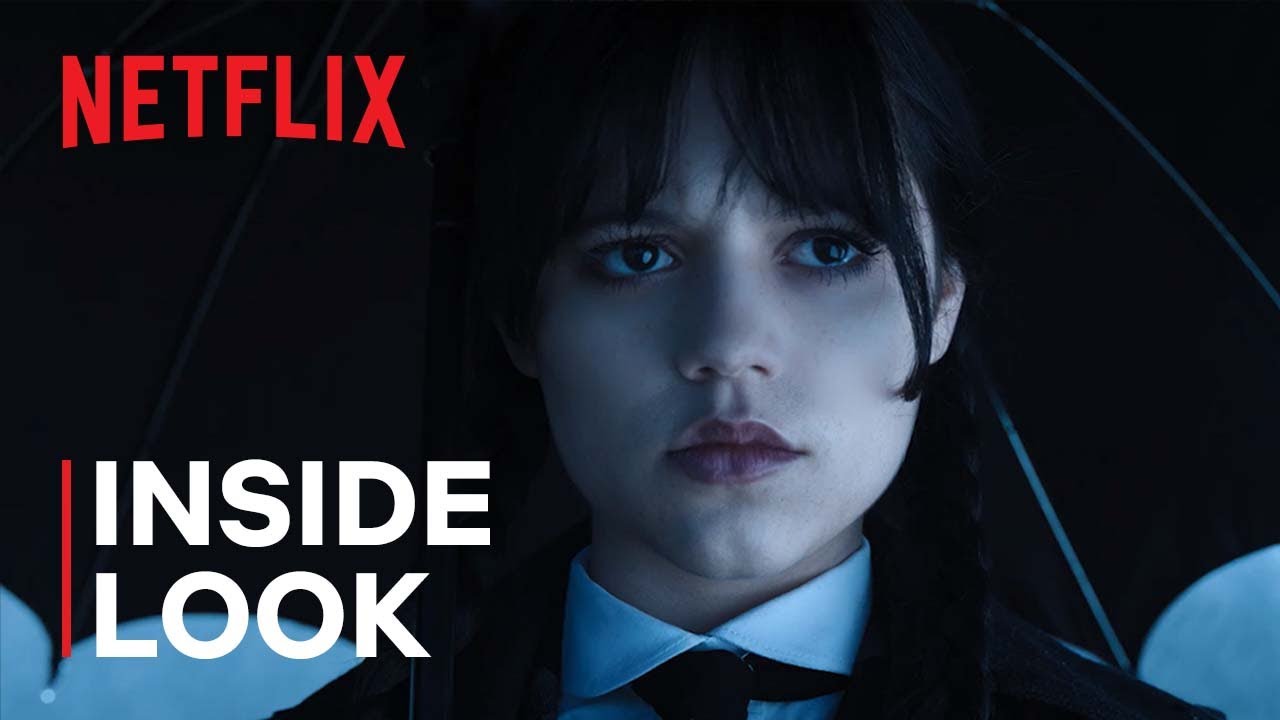 In the video, stars Jenna Ortega and Catherine Zeta-Jones–along with showrunners Alfred Gough and Miles Millar–give their take on Burton’s influence on the series and his affinity for the Addams daughter. In fact, Ortega called Burton “the most detail-oriented director I’ve ever worked with.”

The show–which hits Netflix Nov. 23–follows Wednesday as she enters Nevermore Academy and “attempts to master her emerging psychic ability, thwart a monstrous killing spree and solve the supernatural mystery that embroiled her parents 25 years ago,” according to the synopsis.