Watch Terrifying New Trailer for ‘8 Films to Die For’

Los Angeles, CA September 28, 2015 – After Dark Films, in partnership with Twentieth Century Fox Home Entertainment, releases the hair-raising new trailer for ‘8 Films to Die For,’ sure to evoke fear in all who dare to look.  View the trailer, as well as the newly released main event artwork, then scan the list to find one of these terrifying films in the theater nearest you.

The real terror begins in these eleven ghastly locations: Dallas, Chicago, Tampa, Cleveland, Denver, Detroit, Phoenix, Minneapolis, San Francisco, and Los Angeles on October 16, 2015.  During the Los Angeles premiere at Universal City Walk, the cast and crew from various ‘8 Films’ features will be present to take pictures with and sign autographs for fans. Theater tickets go on sale Oct 2, 2015.

“Everything about the re-launch of ‘8 Films to Die For’ has been exciting. We are thrilled to offer fans a preview of these eight petrifying films,” says After Dark Films CEO Courtney Solomon.

‘8 Films to Die For’ will be released in theaters on October 16, 2015, with Twentieth Century Fox Home Entertainment handling all ancillary forms of media, including Digital HD™, DVD and VOD.  The festival will include 8 horror features:  Re-Kill, Murder in the Dark, The Wicked Within, Lumberjack Man, Suspension, Unnatural, Bastard, and Wind Walkers. If that’s not enough, Twentieth Century Fox is making the entire lineup available on October 16!

Fans can pre-order all ‘8 Films to Die For’ on Digital HD™ at Amazon by going to www.amazon.com/8FilmsToDieFor. 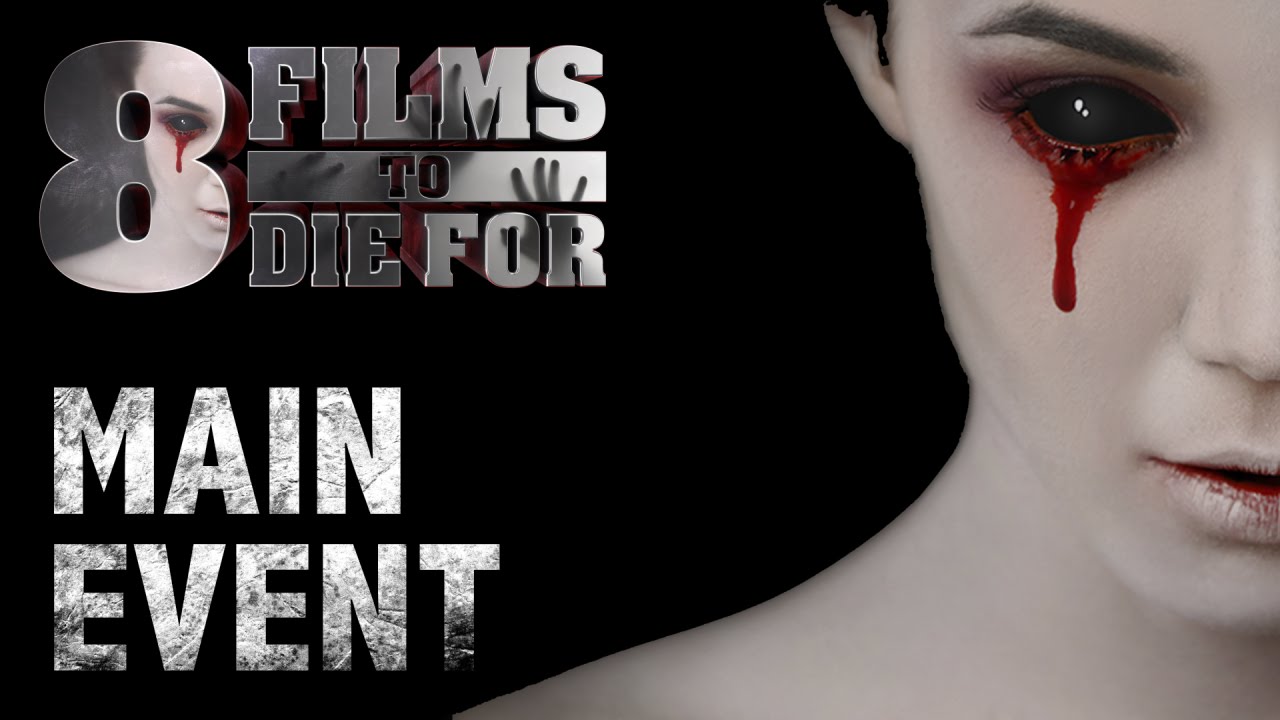 Check below to find a theater nearest you!