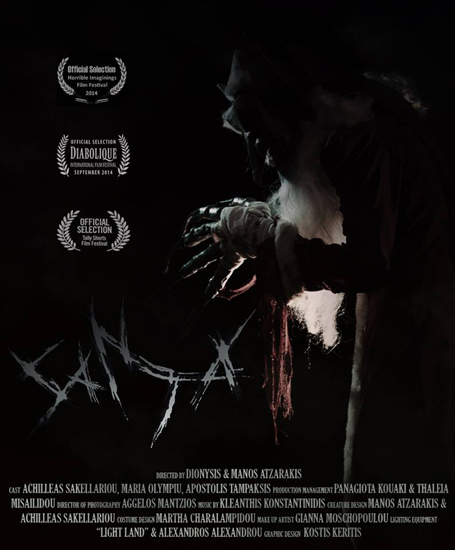 The short film ‘Santa’ was recently sent to us. You can view the film below!

“SANTA” is a Christmas-themed, short horror film with a different spin on the lore of Santa Claus. It revolves around two young children who are awake in their beds on Christmas Eve, hoping to catch a glimpse of Santa when he arrives. But when he does arrive… they find that he is not the loving, bearded, jolly old man they’ve come to expect… 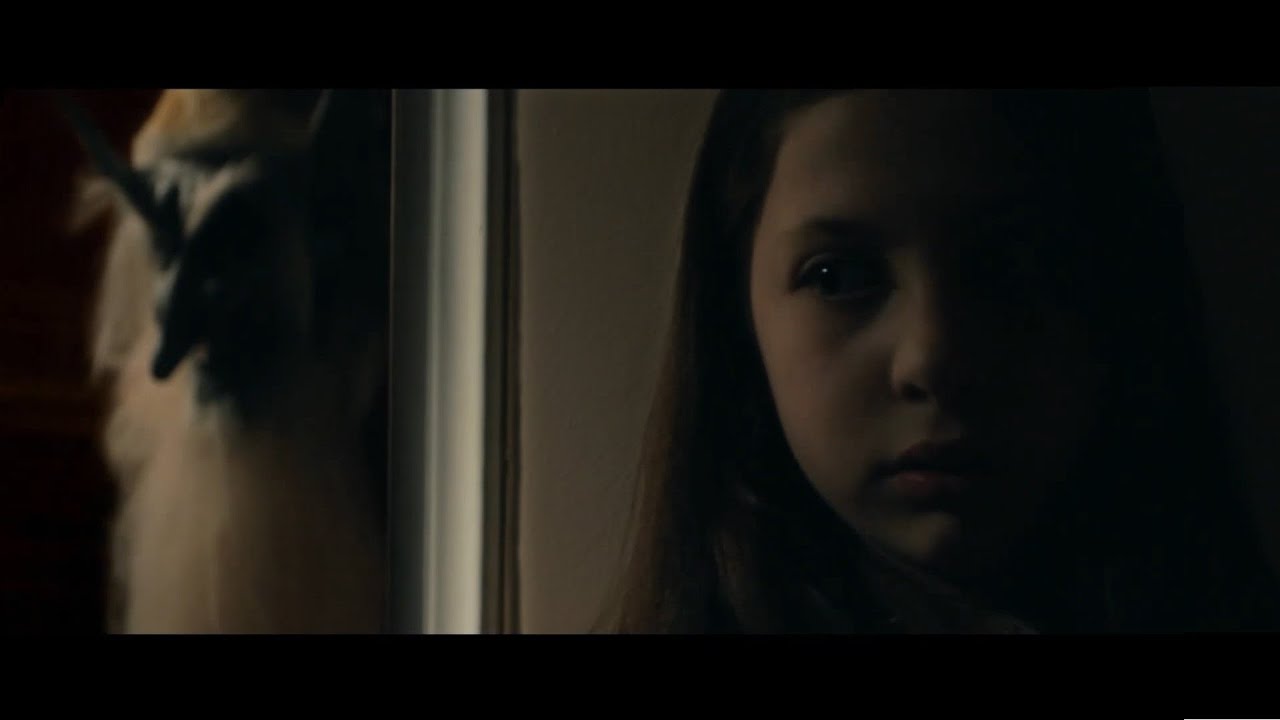 Set on Christmas Eve, a young girl awakens to the sound of Santa in her living room. What she finds standing there is something she can barely comprehend. And she doesn’t have time to, either…