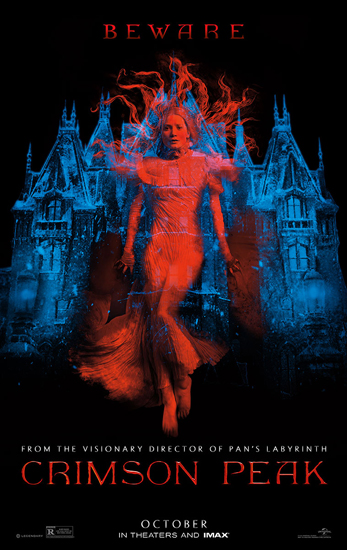 The new trailer for Guillermo del Toro’s ‘Crimson Peak’ has been released, along with new images from the film.

When her heart is stolen by a seductive stranger, a young woman is swept away to a house atop a mountain of blood-red clay: a place ?lled with secrets that will haunt her forever.  Between desire and darkness, between mystery and madness, lies the truth behind Crimson Peak.

You can view the trailer and new images below. 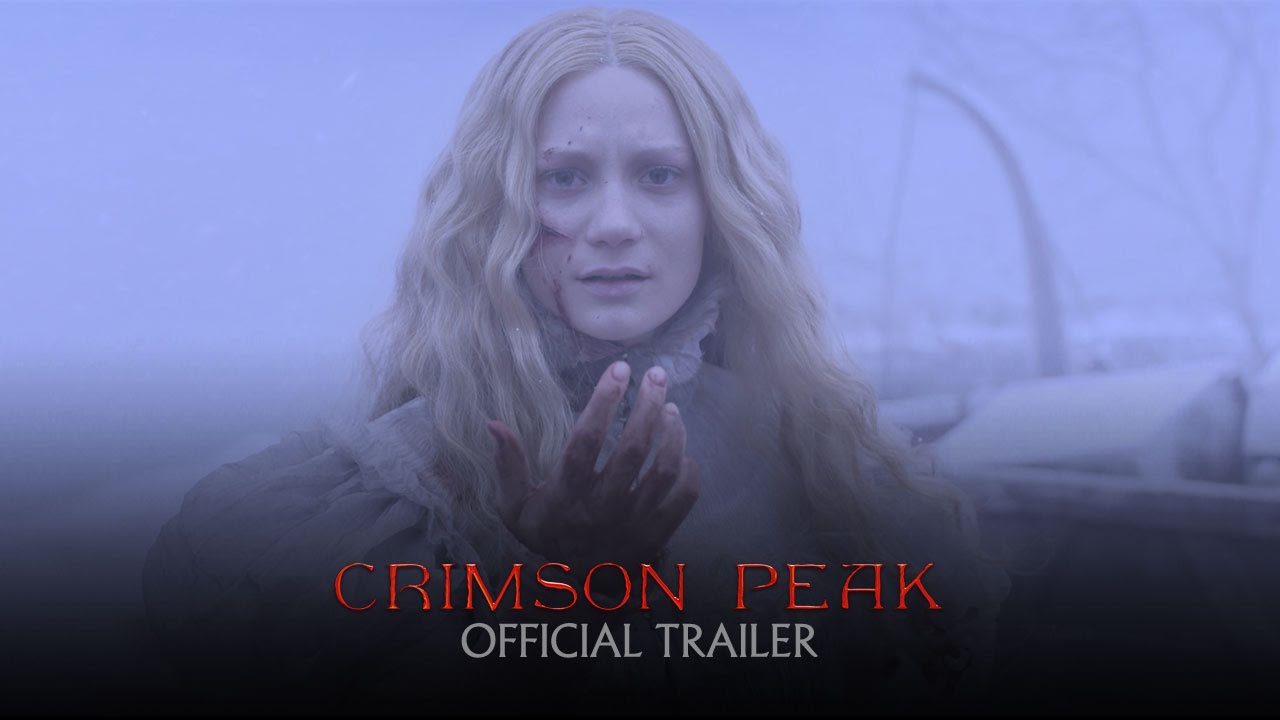