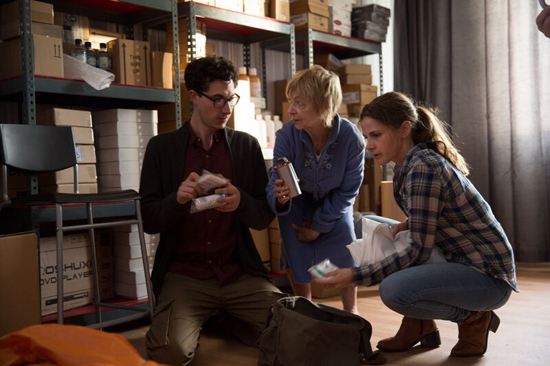 We have two new clips for ‘Containment’, which is available on DVD and VOD now.

It tells the story of an artist who wakes up to a sinister virus spreading throughout his apartment block, joining forces with his neighbours to navigate the imminent and deadly threat.

Mark, a failed artist estranged from his wife and son, wakes one morning to discover that the doors and windows of his flat have been sealed shut. He assumes it’s a sick joke until he sees an army of ‘Hazmats’ – mysterious figures in protective suits – patrolling the grounds and snatching his fellow residents. When a neighbour smashes through their adjoining wall, Mark joins forces with his new-found ally and others from within the block. Together, they must work to defend themselves from the sinister Hazmats, but when they discover that the real danger is trapped inside the building, tempers fray and fear takes over. Loyalties are tested to their limits as friends and families turn against each other in an adrenaline-fuelled fight for survival. 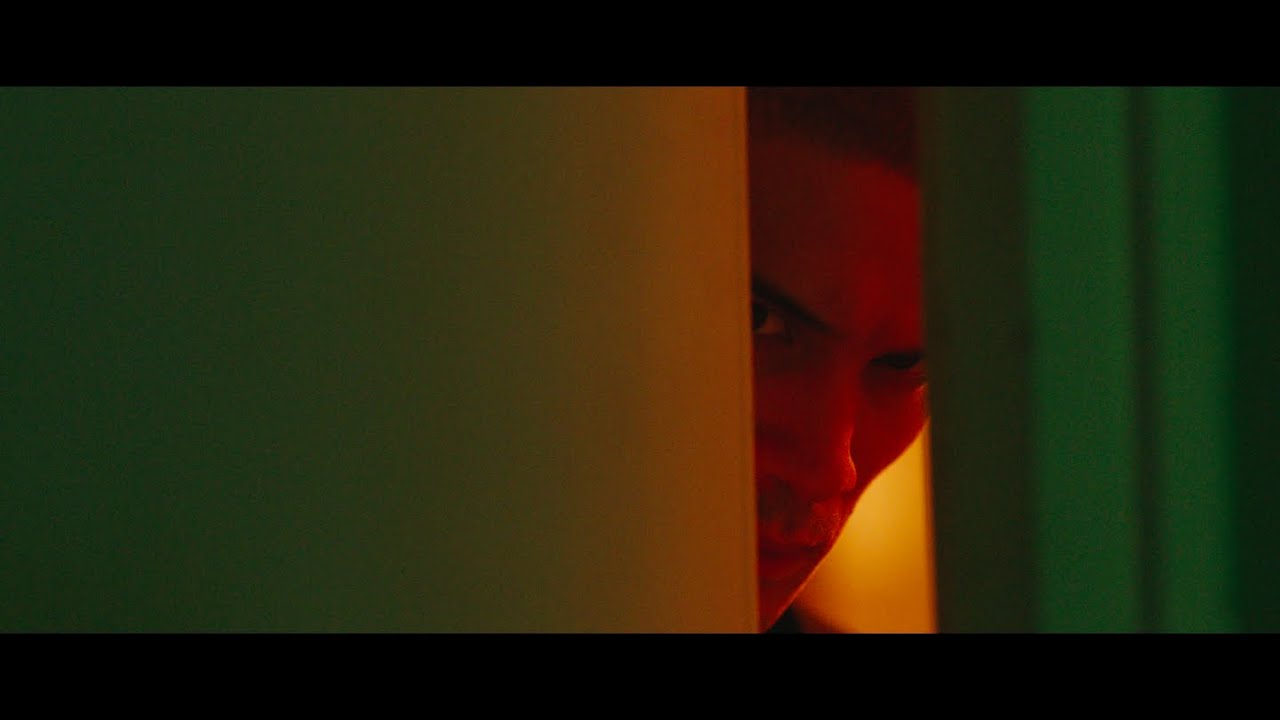