This book–aimed at middle-schoolers and available tomorrow, May 4–has collected the five-issue series from IDW that ran as individual comic books late last year, as reported by cbr.com. Check out some of the graphic novel’s terrific interior artwork on this page.

The storyline follows a 12-year-old gamer named Blake who spends her summer vacation at her aunt’s house in Fever Swamp, but who gets far more than she bargained for. It isn’t long before the area turns into a battlefield for werewolves and those who hunt them. “With monsters on both sides,” the synopsis explains, “Blake must use all her gaming skills to escape alive.”

Nijkamp said the monsters prowling the Goosebumps book series are what drew her to the graphic novel. “In Secrets of the Swamp, the monsters aren’t hiding under the bed, but they do hide between the trees,” she said. “Now that the story is available as a single graphic novel, I hope readers will enjoy seeing all the twists and turns of the night play out.”

Montanez added that this is a story “where nothing is what it seems. Visually, I enjoyed giving it life through the forms of the trees and shadows to create a disorienting–and at times scary–effect.”

R.L. Stine’s extensive series of Goosebumps novels–which began back in 1992 and now number more than 150–constitute the second most successful series in history after J.K. Rowling’s Harry Potter franchise. Stine’s books have been translated into 32 different languages.

Keep reading Horror News Network for the latest on the Goosebumps universe. 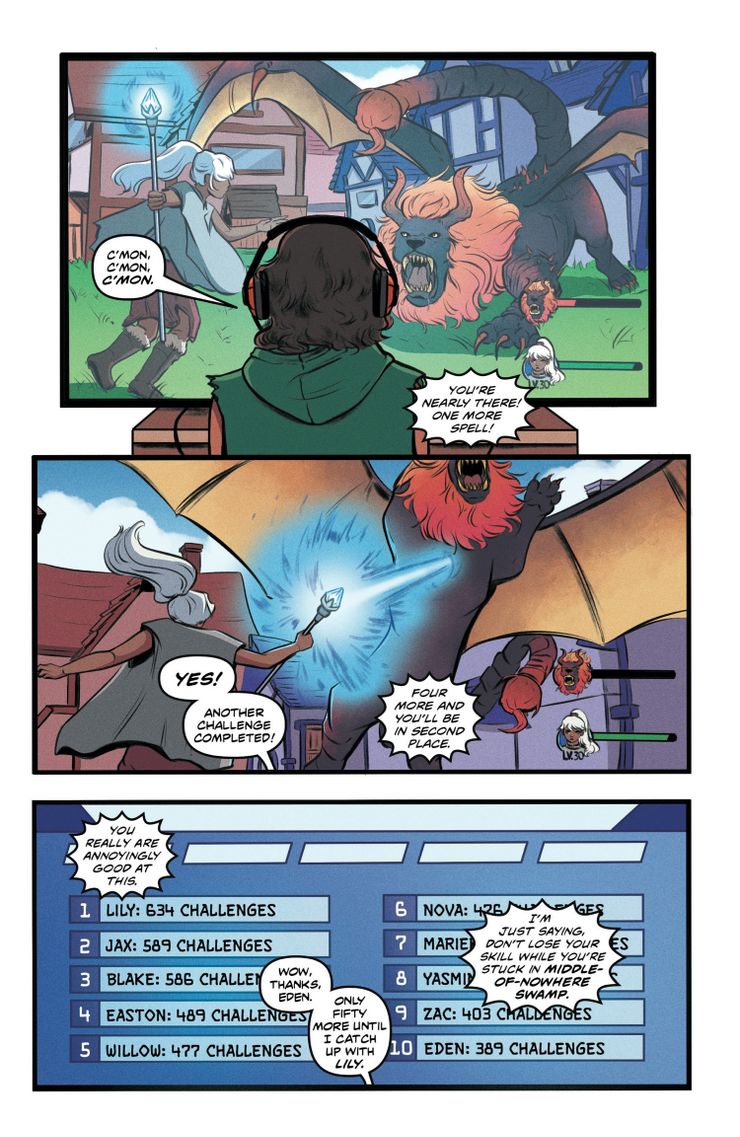 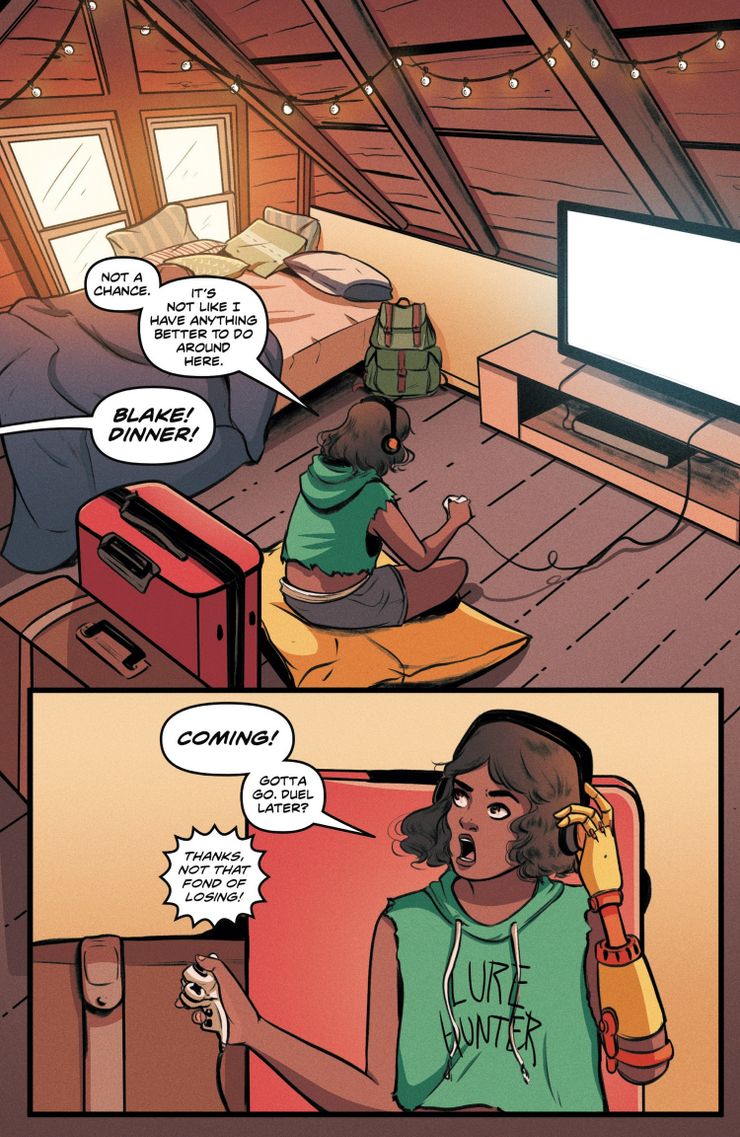 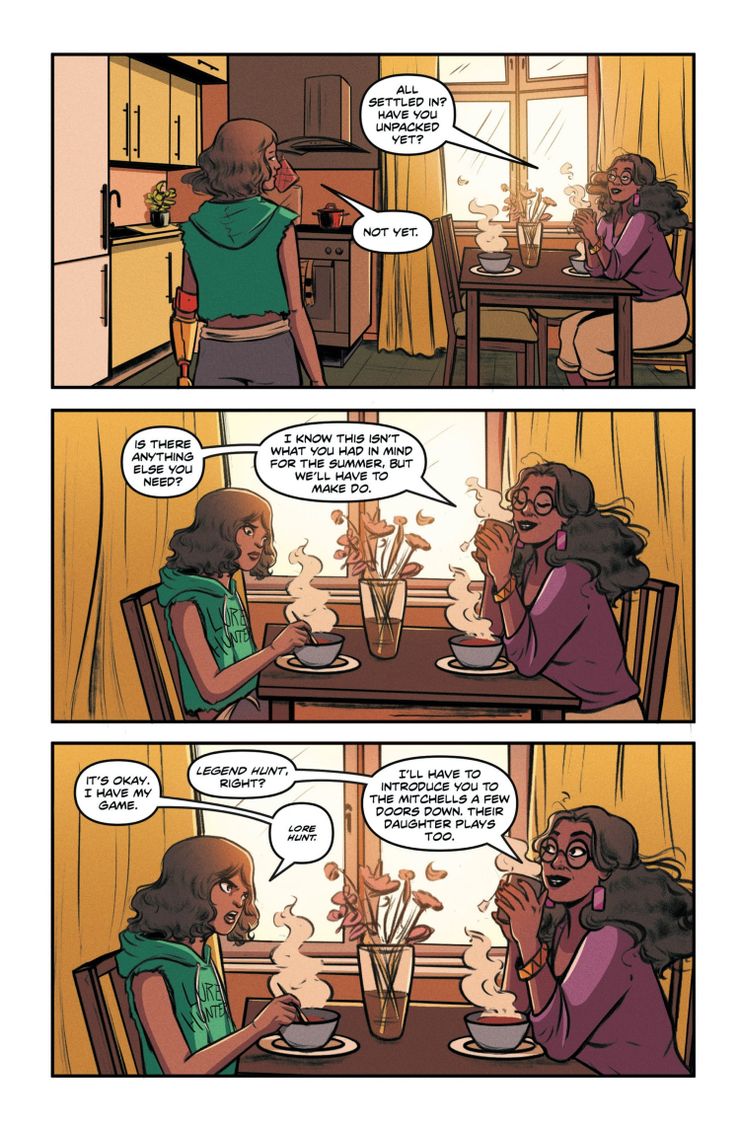 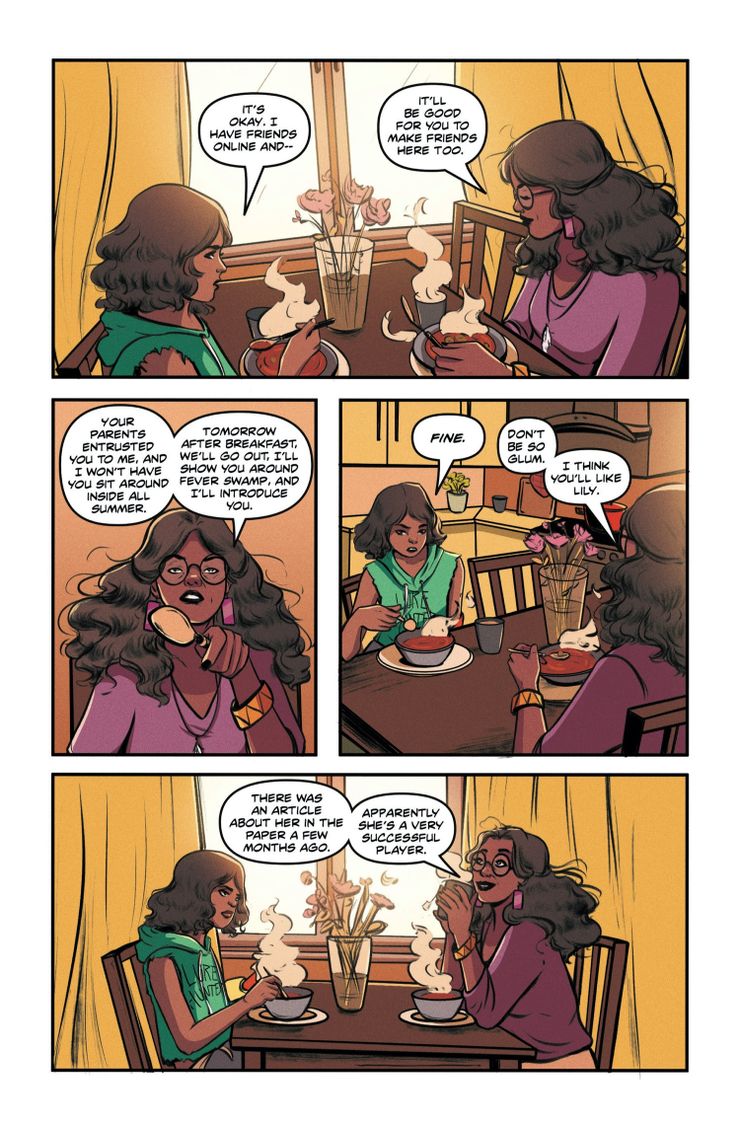 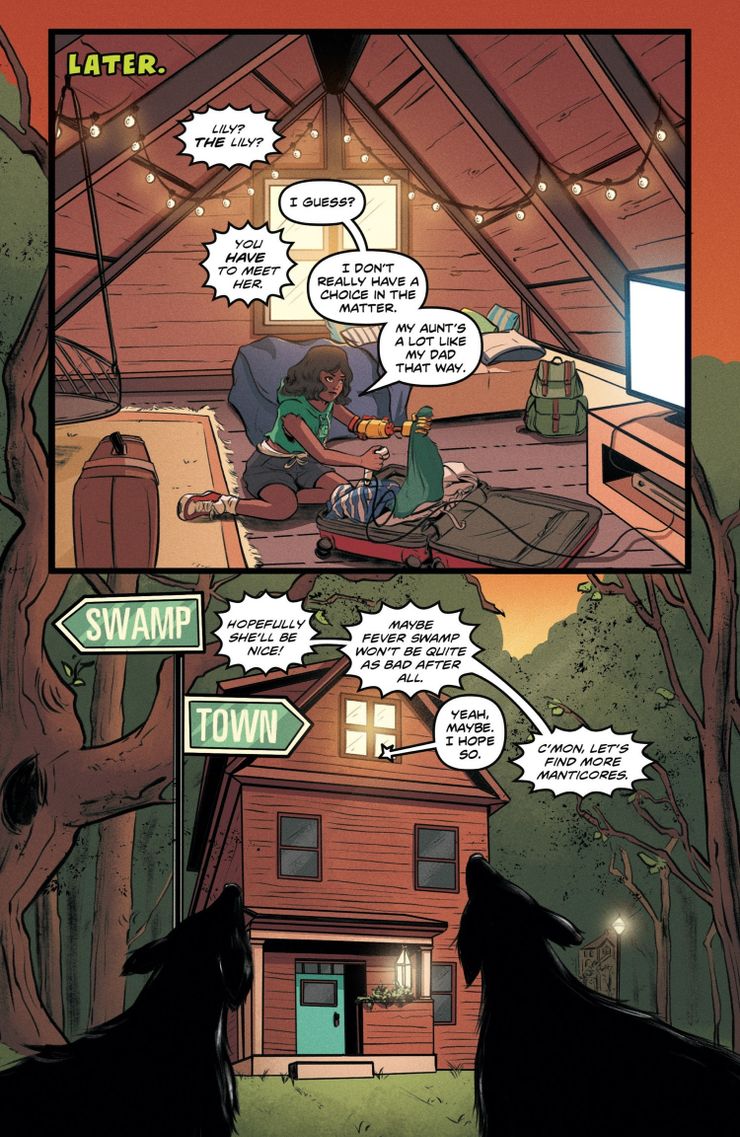