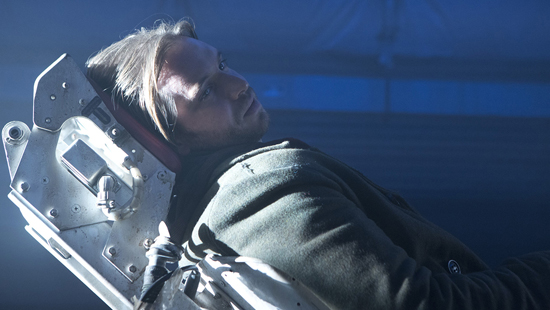 Syfy has released the first nine minutes of it’s ’12 Monkeys’ adaptation for viewers. Aaron Stanford and Amanda Schull star in the new drama, inspired by the 1995 film of the same name, about a time traveler who arrives in present day to try and save the human race from a deadly disease that will destroy it. You can see the full debut episode on January 16th at 9 p.m. on Syfy. 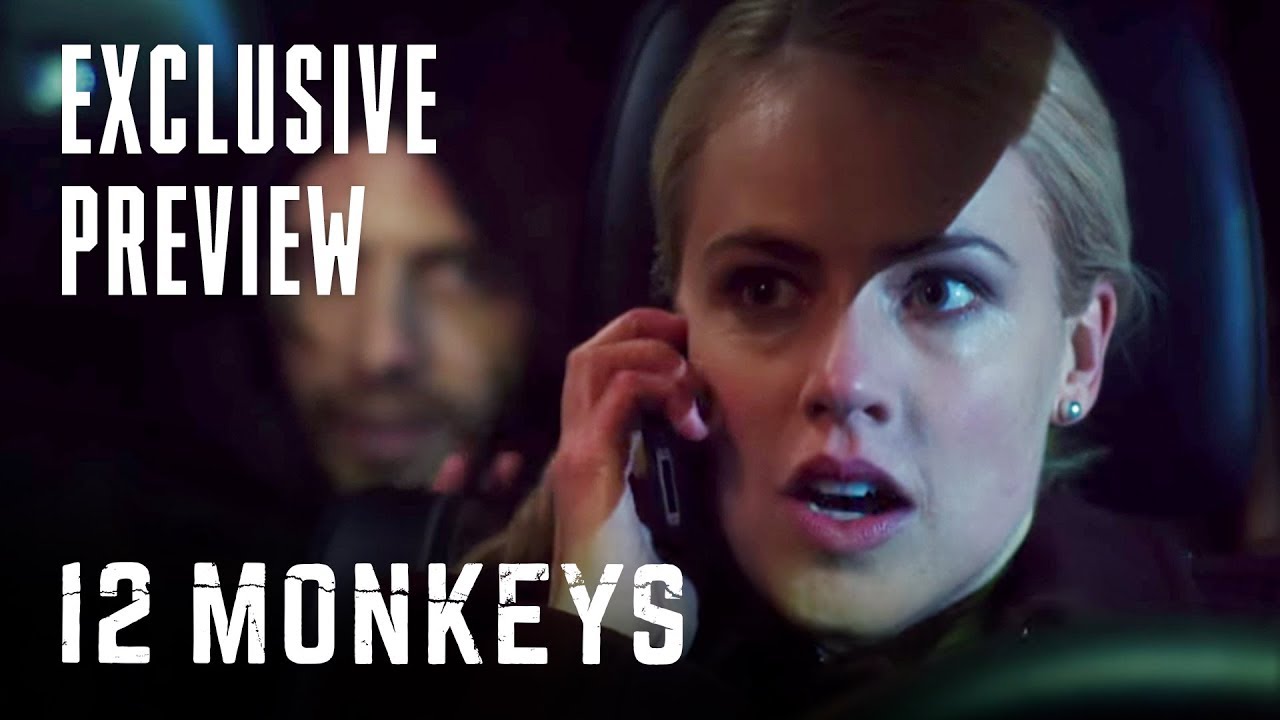