Warner Bros. studio have begun building hype for this summer’s Annabelle: Creation by screening the film for early critical reviews and releasing a new trailer for public consumption.

2014’s Annabelle was never a critical darling. It earned a Rotten Tomatoes Tomatometer score of just 29%. This time, the studio attempted to “have its cake and eat it too” by hiring David F. Sandberg (Lights Out) to direct the picture. Based on the early reviews, this decision may have slightly improved the quality of the franchise. Variety opined, “Despite being stuck with a lame script, Lights Out director David F. Sandberg manages to conjure some effective scares in New Line’s demon-doll prequel.” Still not great, but certainly better than before!

But where Annabelle has lacked in critical clout, it more than made up for in dollar signs… the first movie earned nearly $257 million worldwide on a measly budget of $6.5 million! Therefore, it makes sense for Warner Bros. to continue to reach out directly to their fanbase with more footage to build excitement over the movie’s upcoming release. You can watch the entire new trailer below: 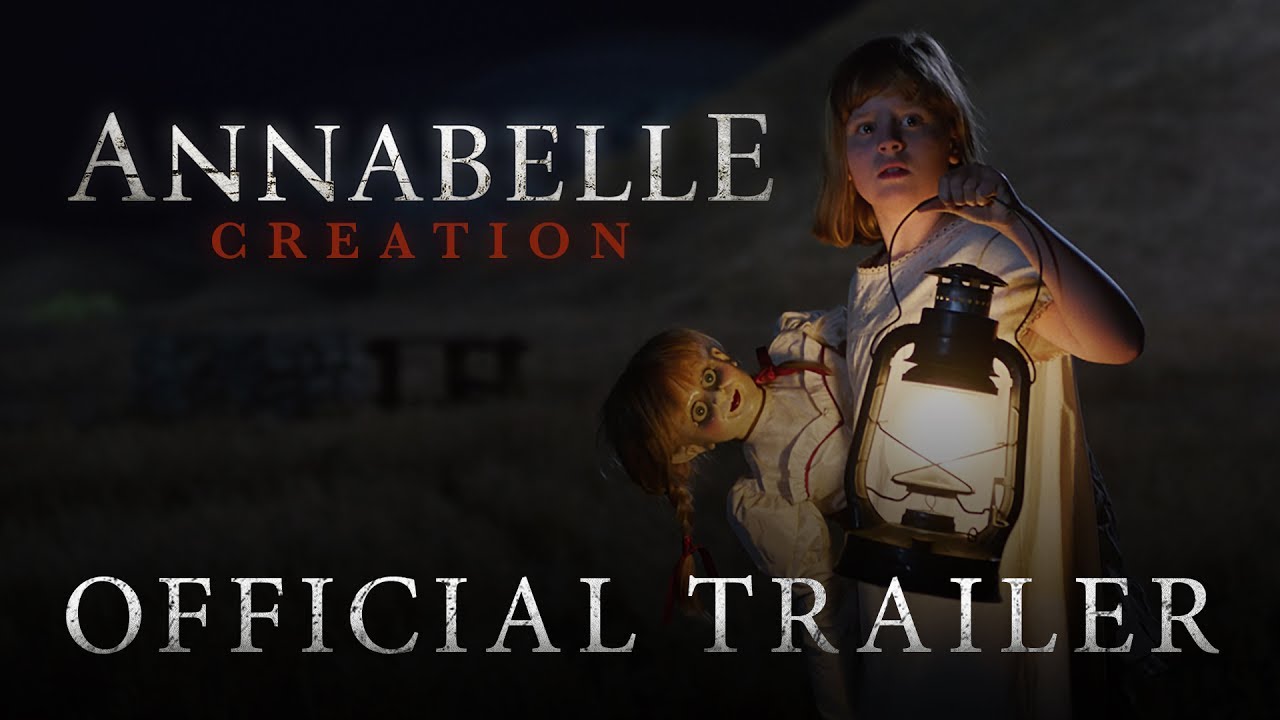 Annabelle: Creation hits theaters on August 11th, 2017. Stay tuned to Horror News Network for more details on this film and other spinoffs of The Conjuring as they break!