Warner Bros. Home Entertainment has the antidote to the animated Mortal Kombat specials of the 90s that were so kid-friendly, they could have aired directly before and episode of Care Bears. The studio just dropped a trailer for Mortal Kombat Legends: Scorpion’s Revenge, an R-rated animated retelling of Scorpion’s origin story from the very first game. Even better, the film will feature some serious voice talent, including Joel McHale as Johnny Cage and Dexter star Jennifer Carpenter as Sonia Blade. You can watch the trailer below: 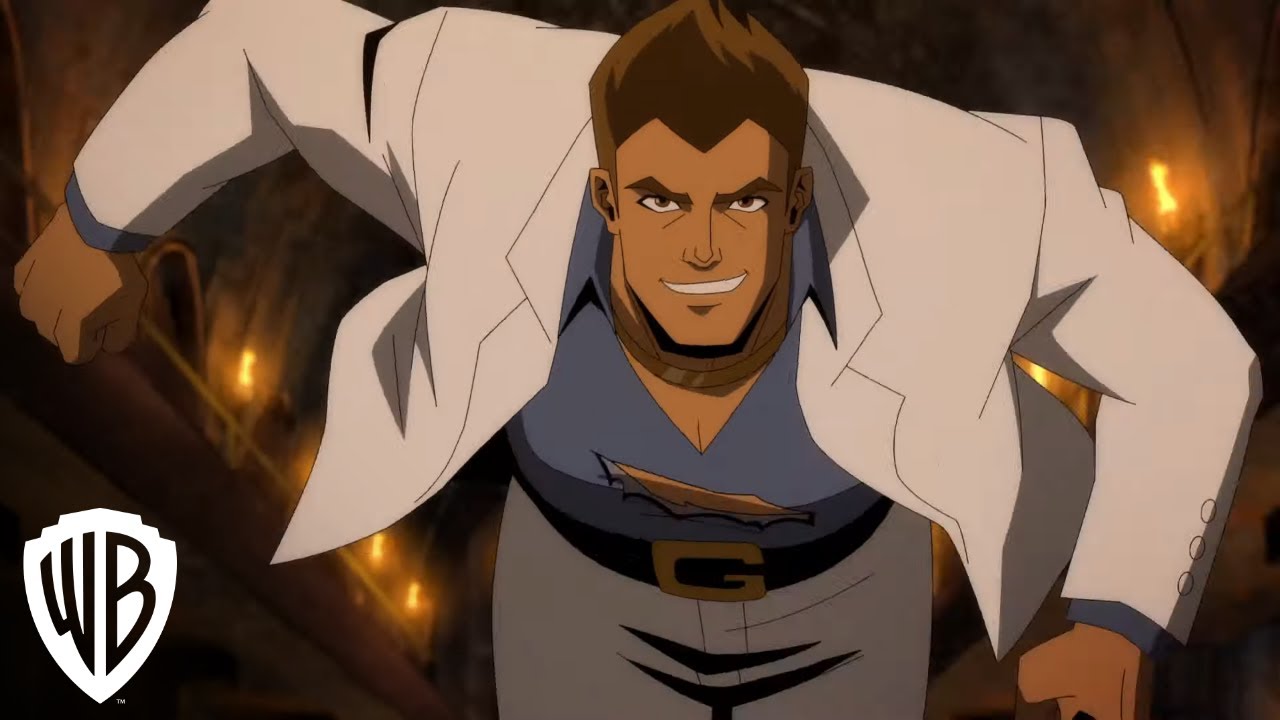 Mortal Kombat Legends: Scorpion’s Revenge is a collaboration between Warner Bros. Home Entertainment, NeatherRealm Studios, and Warner Bros. Interactive Entertainment. This means that all of the major studios who create the Mortal Kombat video games also worked on making the movie. The film will debut on digital on April 12th, 2020, and it will make its way to 4K UHD, Blu-Ray, and DVD on April 28th. The package will include a plethora of special features, including interviews with Mortal Kombat co-creator Ed Boon, a filmmaker commentary, and an inside look on the sound design and animation of the film.

Stay tuned to Horror News Network for complete coverage of Mortal Kombat Legends: Scorpion’s Revenge as soon as it drops!

‘Mortal Kombat’ Battles Its Way To Top Of Box Office